2nd January Celebrations 2019 in the UK

New Year’s Eve and New year’s day is known as Hogmanay and its celebrations last until the 2nd January 2019. Where it remains a normal working day in the rest of the UK, folks of Scotland get engaged in the celebrations of this public holiday in a very quiet and sober manner. They make the most of this day off and heartily welcome the New Year with friends and family members.

Parties and food remain the primary attraction of Hogmanay celebrations which get stretched until the second day of the New year. Let us now move on to get some detailed trivia about the day’s history, traditions followed and some other associated facts with the January 2nd 2019 celebrations in Scotland. 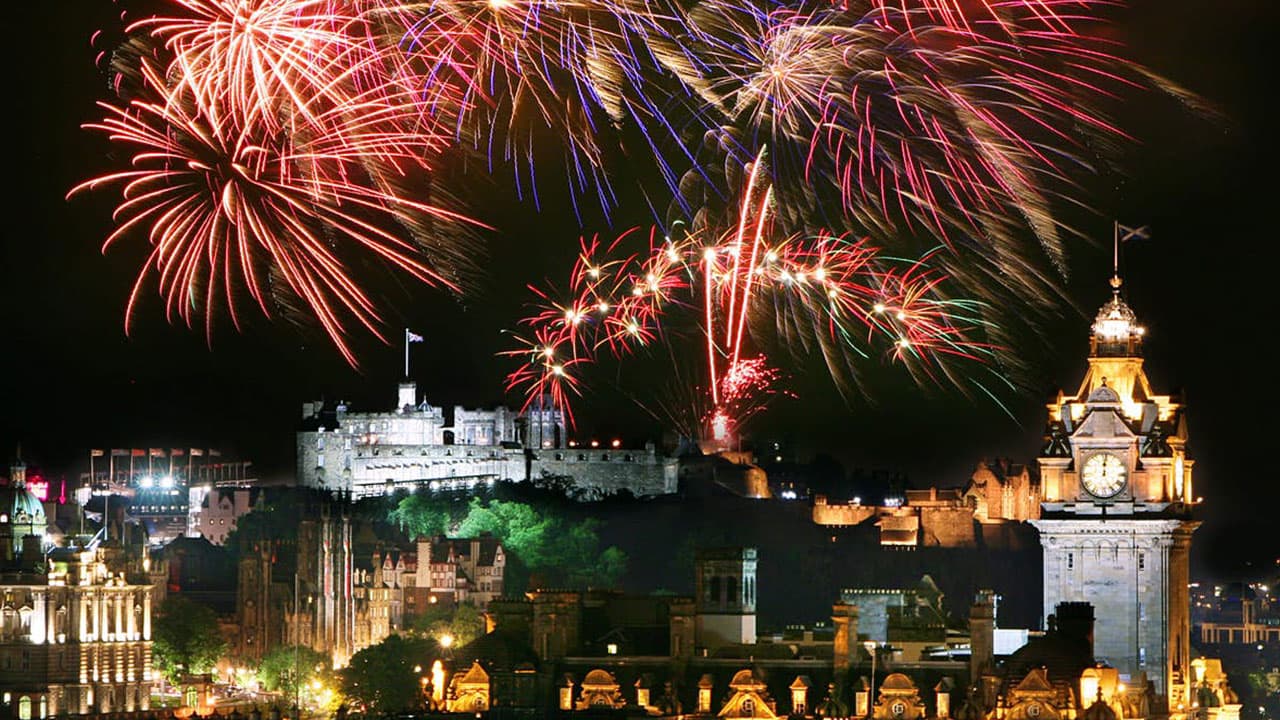 2nd January is an optional public holiday according to Holidays 2019 in the UK , with several states observing this day as a holiday, while others leading a normal, active life. As said, this day in Scotland is given the status of a public holiday. Folks of Scotland get engaged in the celebrations of this public holiday in a very quiet and sober manner. They heartily welcome the New Year with friends and family members.

So, this was all you need to know about the 2nd January 2019 celebrations taking place in Scotland. We hope that you really like this article. Thankyou for connecting with us!!