New Year 2023 in Russia is regarded as one of the main holidays by the general public and celebrated with great passion by people of all ages. Locals are seen visiting their family members and loved ones, preparing delicious meals, gifting special items and wishing each other “С Новым годом, новым счастьем!”, which literally translates to “With the New Year, Comes New Happiness!” or “с Новым Годом/Happy New Year”. However, New Year in Russia is observed twice, the New Year on 01 January as per Gregorian Calendar, and Old New Year based on the Orthodox Calendar. 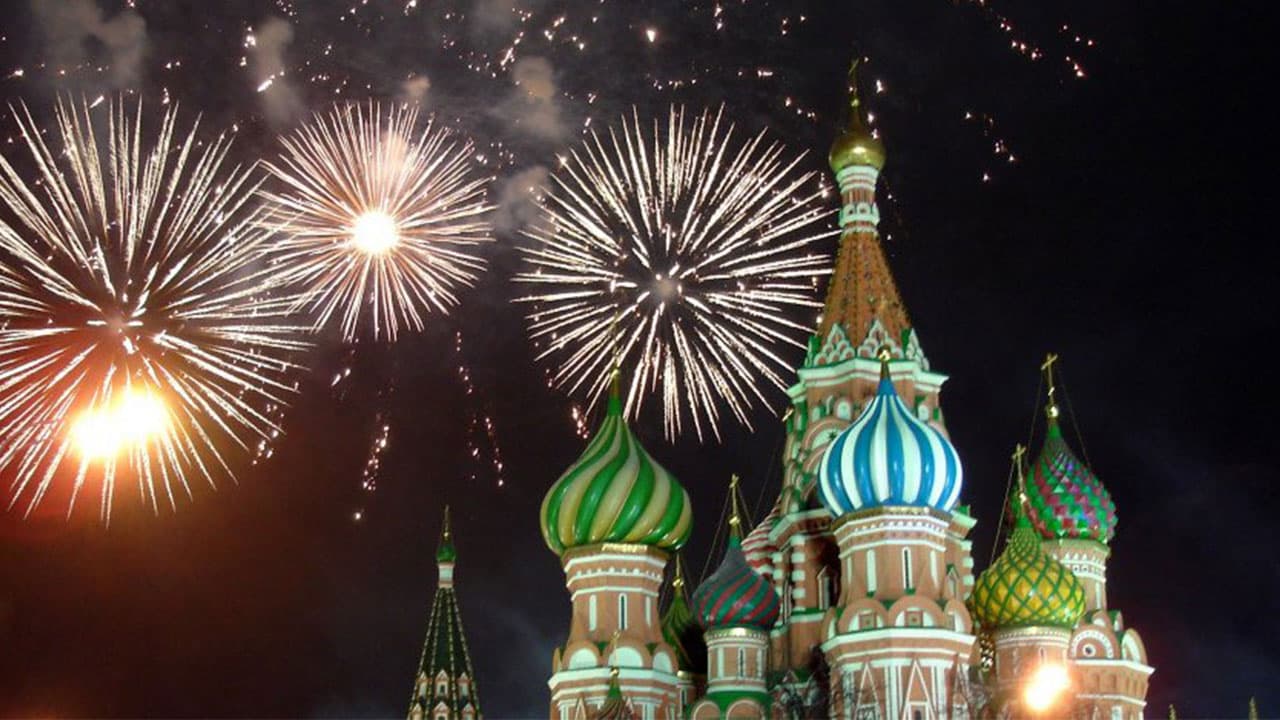 Is New Year’s Day a Public Holiday in Russia?

New Year’s Day is a public holiday for the general population according to Russia Holidays 2023. This means, offices, colleges, schools, universities, and several other academic institutions remain closed on this day.

New Year’s Day in Russia is majorly a family affair filled with get-togethers, huge feasts and laughter. Before the commencement of International New Year on 01 January, a pre-recorded message by the Russian President is telecasted on news channels in Russia, to which people raise a toast and kick start the party. It is very common for people to decorate a Fir Tree with images of Grandfather Frost hanging around. Grandfather Frost is considered the Russian equivalent of Santa Claus and said to be the “Hero” of kids who rewards them with gifts. Firework can be seen being carried out all throughout the nation. Some of the famous delicacies prepared in the houses on this occasion include Traditional Russian Salads such as Olivier Salad, Black and Red Caviar, Tangerines, Vodka, Champagnes, Pickled Babushkas Cucumbers, Tomatoes & Garlic, Baked Duck with Apples or Pears and much more.


We hope you have liked this article on New Year’s Day 2023 in Russia. Thank you for being an important part of AstroSage.