New Year’s day 2023 in Indonesia is celebrated with great joy and fervour. Like most parts of the world celebrates the first day of the Gregorian calendar with much joy and fervour, the same celebrations also take place in Indonesia only. But, along with the New year which arrives on the 1st of January every year, three other New Years are also celebrated in Indonesia. Let us find out what they are. 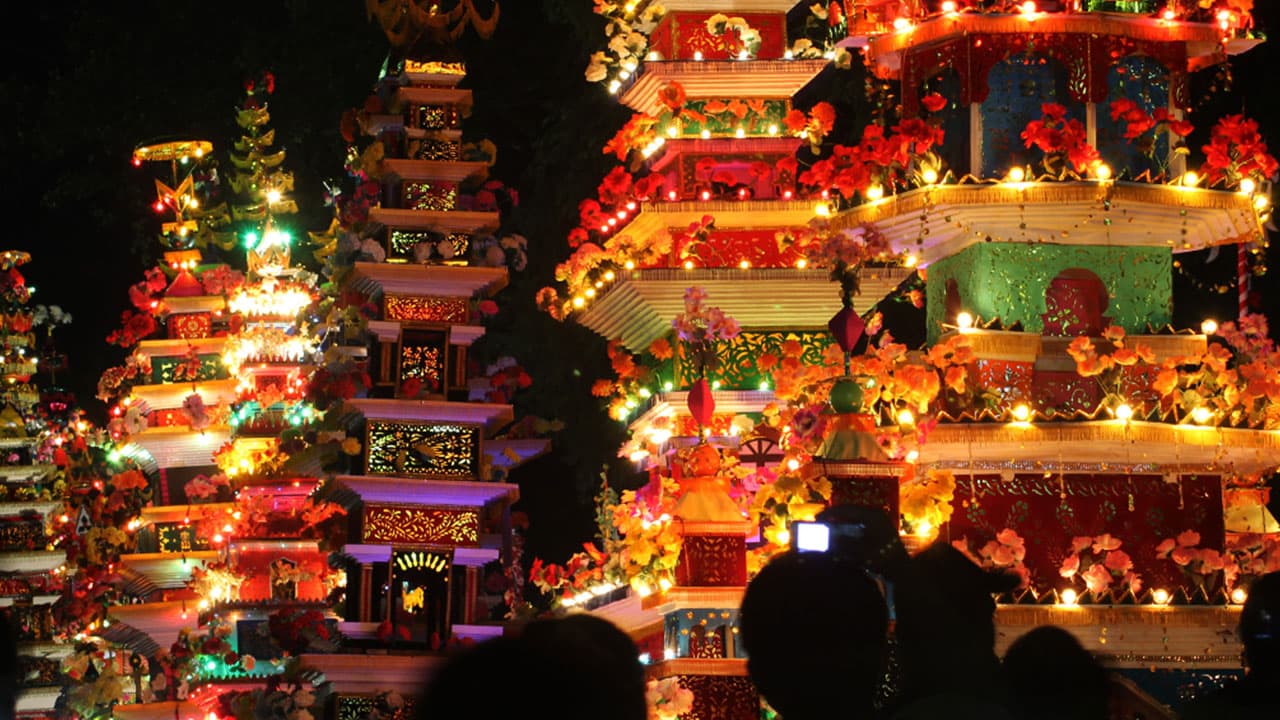 Is New Year’s Day a Public Holiday in Indonesia?

As it has already been mentioned, there is a tradition of not one, but four New Year occasions getting celebrated in Indonesia. Let us now take a look at the list below and find out what they are.
1. The Gregorian New Year
2. The Chinese New Year
3. The Balinese New Year
4. The Islamic Hijri New Year
Now, along with the other New year’s, the Gregorian Calendar is also celebrated with great joy and fervour. People often enjoy a hearty meal with their near and dear friends on the occasion of New Year Day which arrives as per the Gregorian Calendar. Fireworks, late night parties, restaurants dazzled up with lots of food items and delicacies are commonly spotted in the Indonesian streets on this day.

We hope you have liked this article on New Year’s Day 2023 in Indonesia. Thank you for being an important part of AstroSage.