Maharishi Valmiki Jayanti 2021 in India commemorates the birth anniversary of Maharishi Valmiki, the great sage, poet and reformer. This day is also known as Pargat Diwas and observed by Valmiki religious groups in particular with great pomp and show. The date of observance for Valmiki Jayanti is determined by Hindu Panchang (Hindu Lunar Calendar), and falls on the Purnima date during the Hindu month of Ashwin.

Let us move ahead and read more about one of the important Holidays 2021 in India and know the Maharishi Valmiki Jayanti history and its reason for the observance.

When is Maharishi Valmiki Jayanti in 2021? 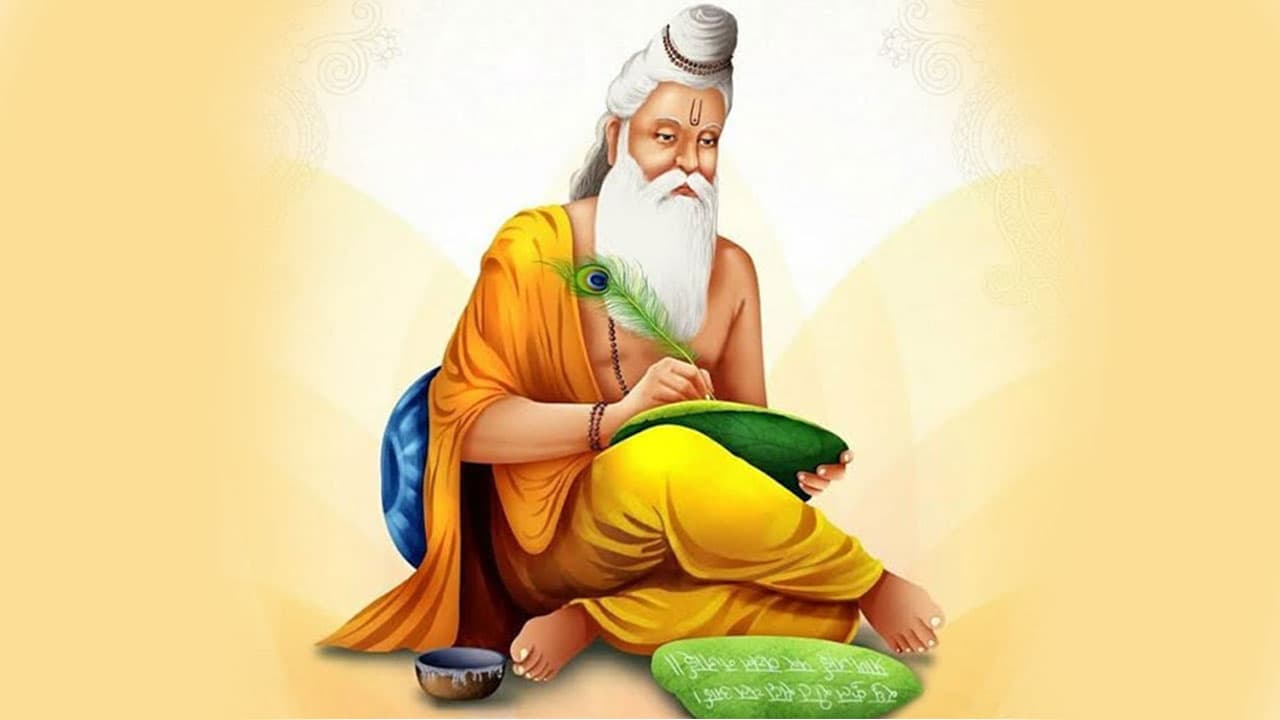 From the above information, it is evident that the event of Maharishi Valmiki Jayanti 2021 in India is observed on Wednesday, 20 October with great enthusiasm.