Hazrat Ali’s Birthday 2021 in India marks the birth anniversary of the great political and spiritual figure in Islam, Hazrat Ali, also known as Ali ibn Abi Talib. Normally, it is observed on the thirteenth day during the seventh month of the Islamic Calendar (Rajab). This year, this date falls on गुरुवार, 25 फरवरी. This holiday is observed widely among Muslims as a religious event and celebrations are carried out nationwide accordingly. 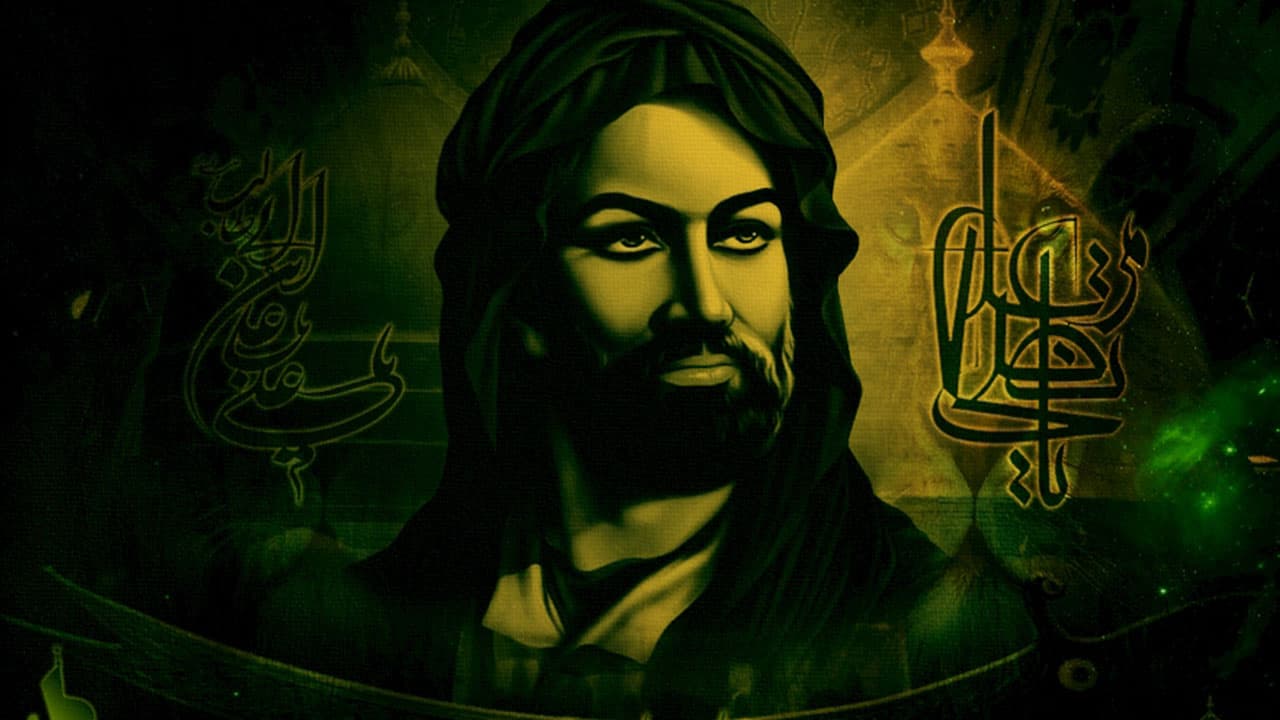 From the above information, it is evident that the event of Hazrat Ali’s Birthday 2021 in India is observed on गुरुवार, 25 फरवरी with great enthusiasm.