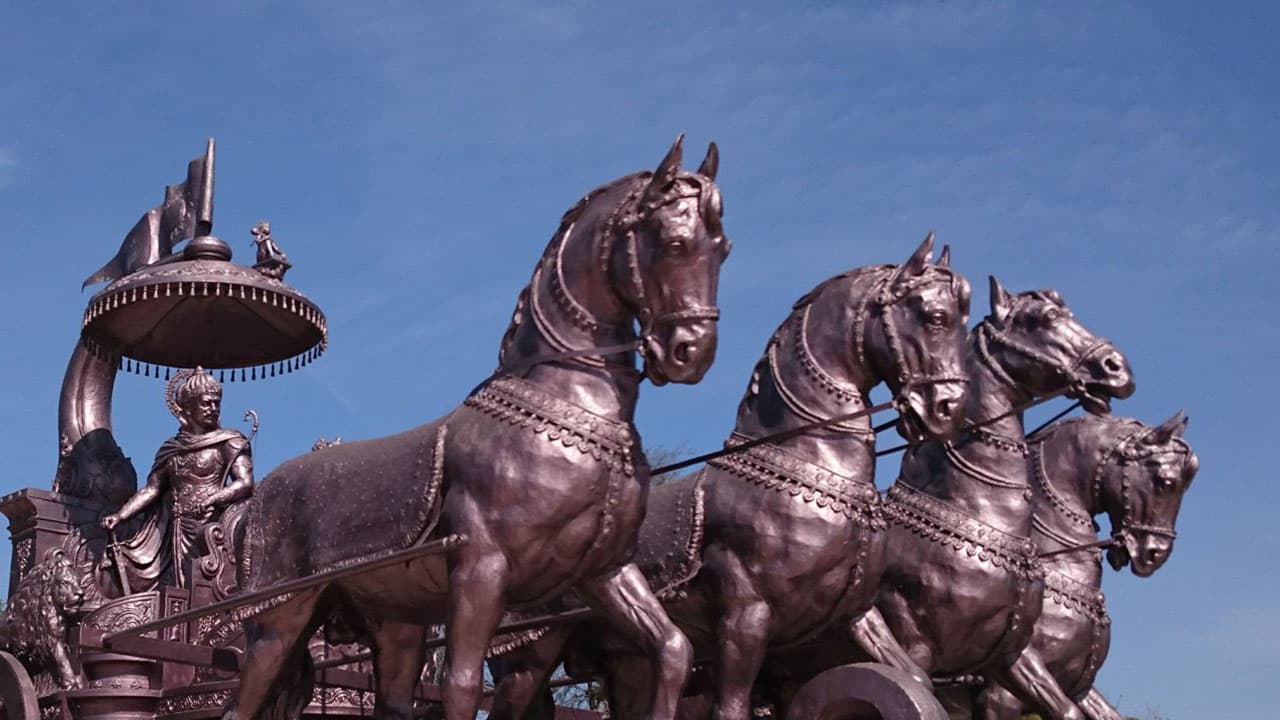 Is Haryana Day in 2021 a Public Holiday?

Haryana Day in 2021 is a regional public holiday. It is observed in the Indian state of Haryana. It is always celebrated on November 1st. The day marks the formation of the state of Haryana on this day, back in 1966.

From the above information, it is evident that Haryana Day 2021 in India is observed on ನವೆಂಬರ್ 1 2021 with grandeur. We hope you have liked this article on Haryana Day in India. Thank you for being an important part of AstroSage.