Guru Ravidas Jayanti 2022 in India commemorates the birth anniversary of Guru Ravidas and is celebrated on বুধবার, 16 ফেব্রুয়ারি. According to the Hindu Panchang, this day falls on the Purnima in the Hindu month of Magha. This day is heartily celebrated by the followers of the Ravidassia religion and considered as one of the important Holidays 2022. Read ahead to know more about this day and find out how it is celebrated. 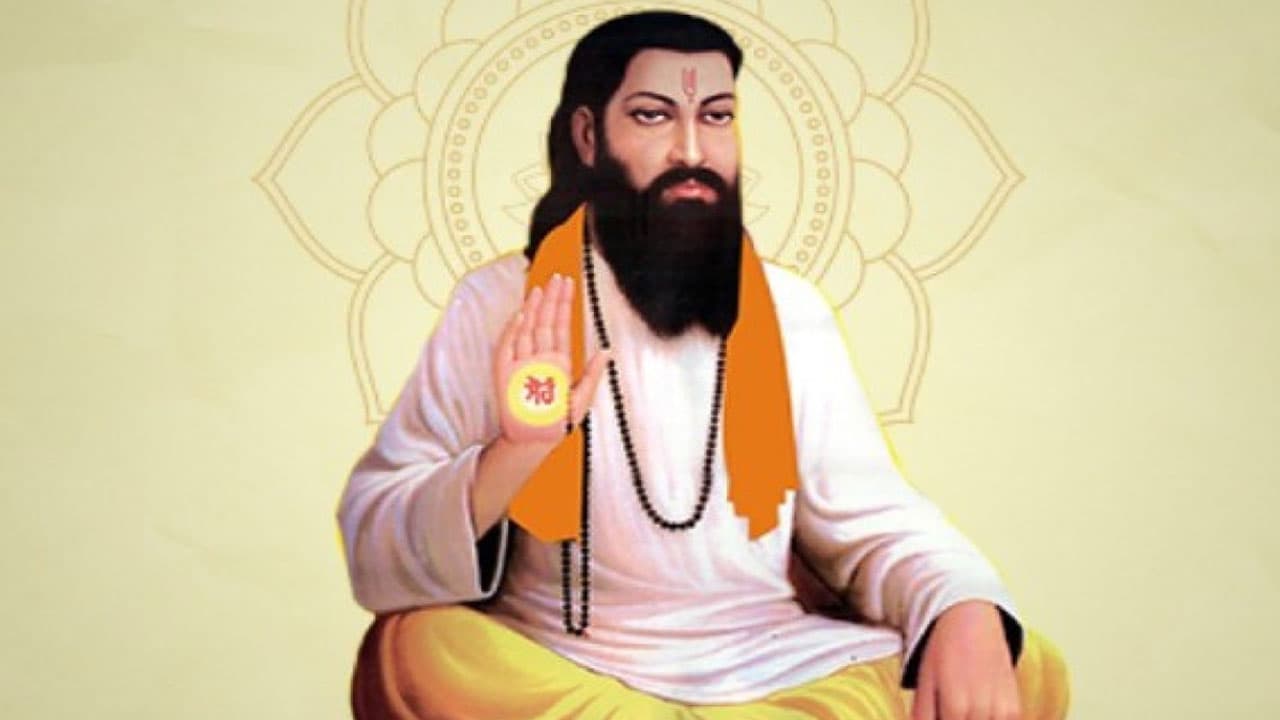 On the other hand, some states such as Haryana, Himachal Pradesh and Punjab consider this day as a general as well as bank holiday. However, exceptions are always there, and the state authorities can alter the list of Holidays 2022.

From the above information, it is evident that the Guru Ravidas Jayanti 2022 in India is celebrated on বুধবার, 16 ফেব্রুয়ারি with great fervour and enthusiasm.