Chhath Puja 2022 in India is celebrated on রবিবার, 30 অক্টোবর and observed majorly by Maithili natives, Bhojpuri people, Awadhi people and Magahi natives all around the India and world.

This day is also known by different names such as Dala Chhath, Dala Puja or Surya Shashthi and holds high cultural, religious and historical significance. One of the popular Hindu Holidays 2022. let us move ahead and find out what makes this day special, and why Lord Sun is worshipped on this day. 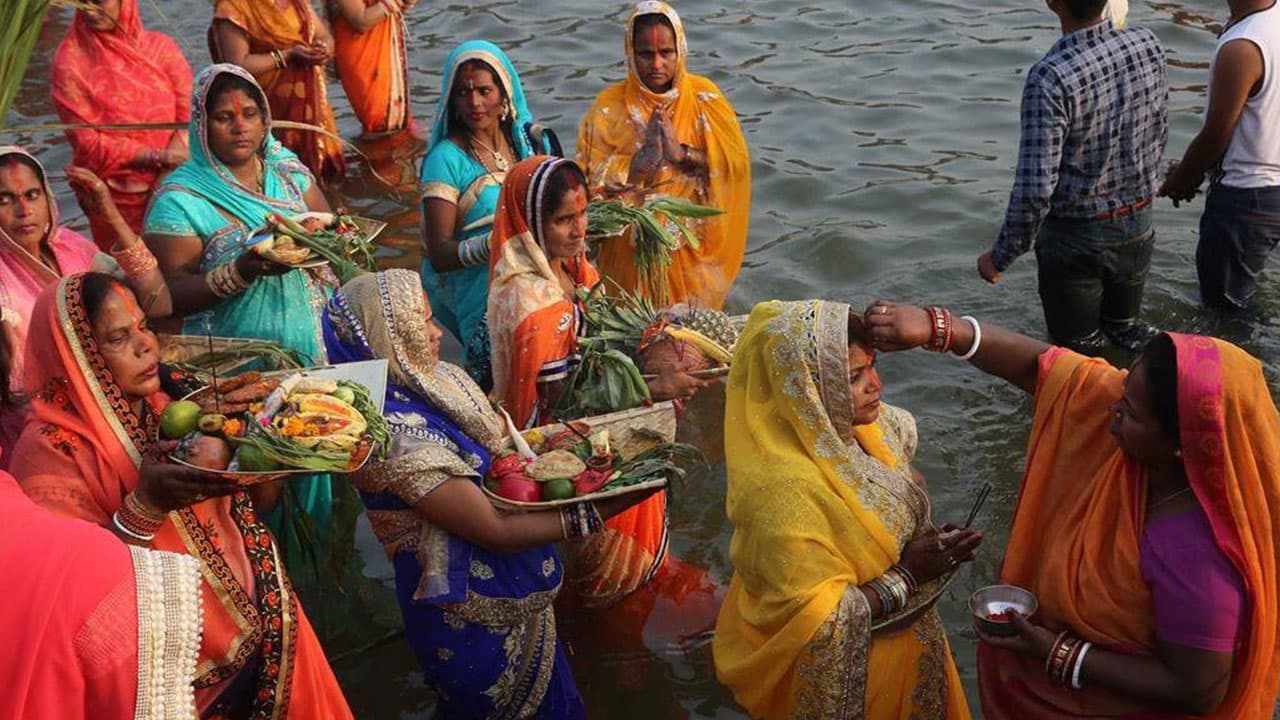 From the above information, it is evident that the festival of Chhath Puja or Surya Sashthi 2022 in India is celebrated on রবিবার, 30 অক্টোবর with great devotion and pomp-and-show. We hope you have liked this article on Chhath Puja in India. Thank you for being an important part of AstroSage.