Victoria Day 2022 in Canada will be celebrated on 23 ಮೇ, and is a public holiday in seven territories and three provinces of the country.

Let’s talk about Victoria Day from the list of Holidays 2022. If you are unsure of when Victoria Day in 2022 should be celebrated in Canada, keep reading this article. You will get detailed insights about the celebration, when and why it is commemorated, and all that it entails. 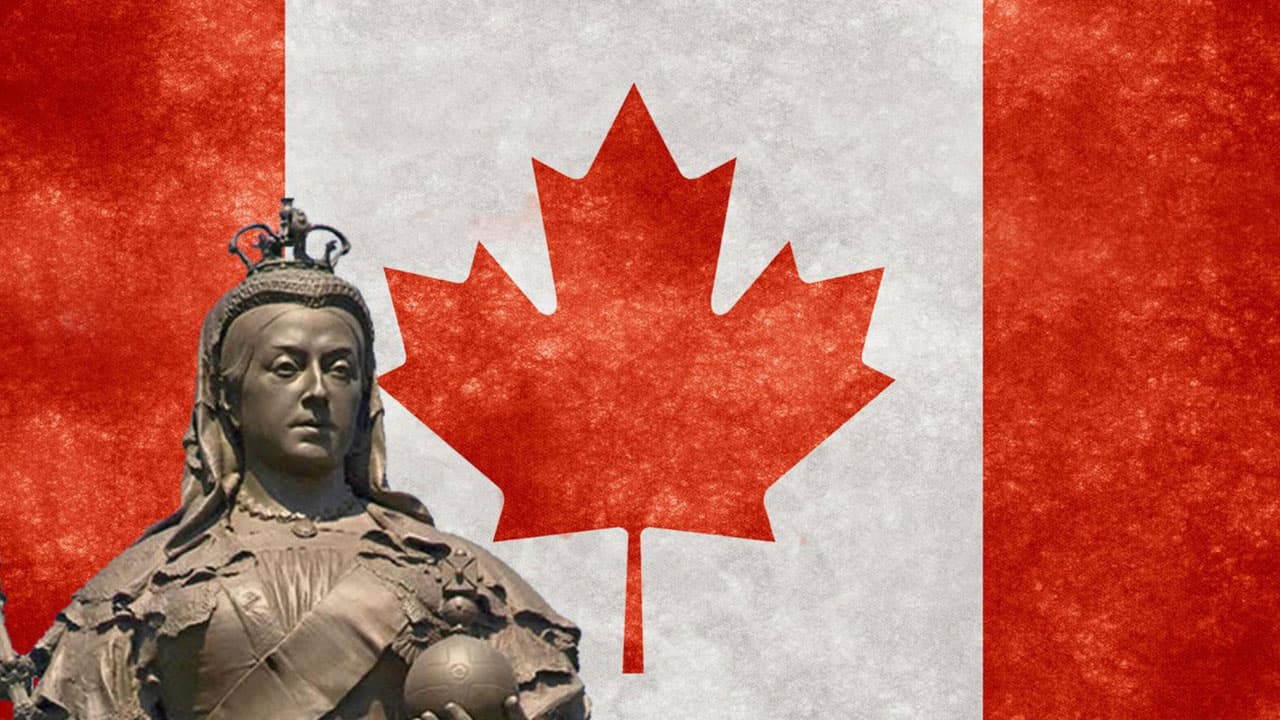 Victoria Day is given the status of a public holiday in 7 territories and 3 provinces according to Holidays 2022. The celebration falls on the last Monday before 25 May every year. Businesses, stores, and shops remain closed, as do schools and universities. Public Transportations also follow their customary route. The Eastern provinces of Prince Edward Islands, New Brunswick, Nova Scotia, and Newfoundland/Labrador consider Victoria Day a general, rather than a statutory holiday.

We Hope That This Article On Victoria Day 2022 In Canada Was Enlightening For You! Thank You For Being A Part Of Time.AstroSage!!