Saskatchewan Day 2020 in Canada will be celebrated on 3 ઑગસ્ટ and is given the status of public holiday in the province of Saskatchewan. 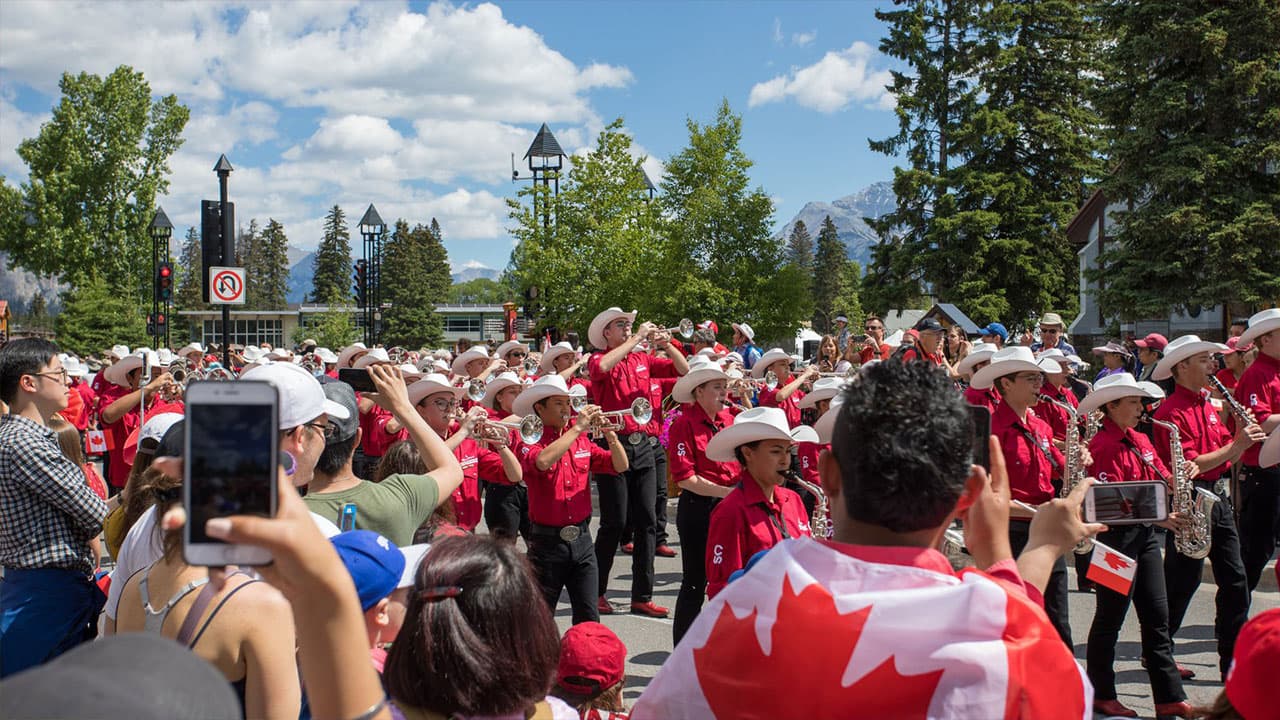 Many regions in Canada celebrate Civic Day on 3 ઑગસ્ટ 2020, and these holidays usually commemorate the heritage and culture of the Canadian provinces. The history of Saskatchewan Day truly begins in 1975. Although the day was celebrated before that as well by businesses, it was not a statutory holiday. Gordon Snyder, the Minister of Labour of Saskatchewan, put forward this proposal of declaring the first Monday of August, an official holiday.

Tl;dr For those who only wish to know When is Saskatchewan Day in 2020? The date is 3 ઑગસ્ટ, સોમવાર.