New Year’s Day 2025 in Canada is celebrated on the first day of the Gregorian Calendar. It marks new beginnings and commemorates the end of the last year to welcome the next one. 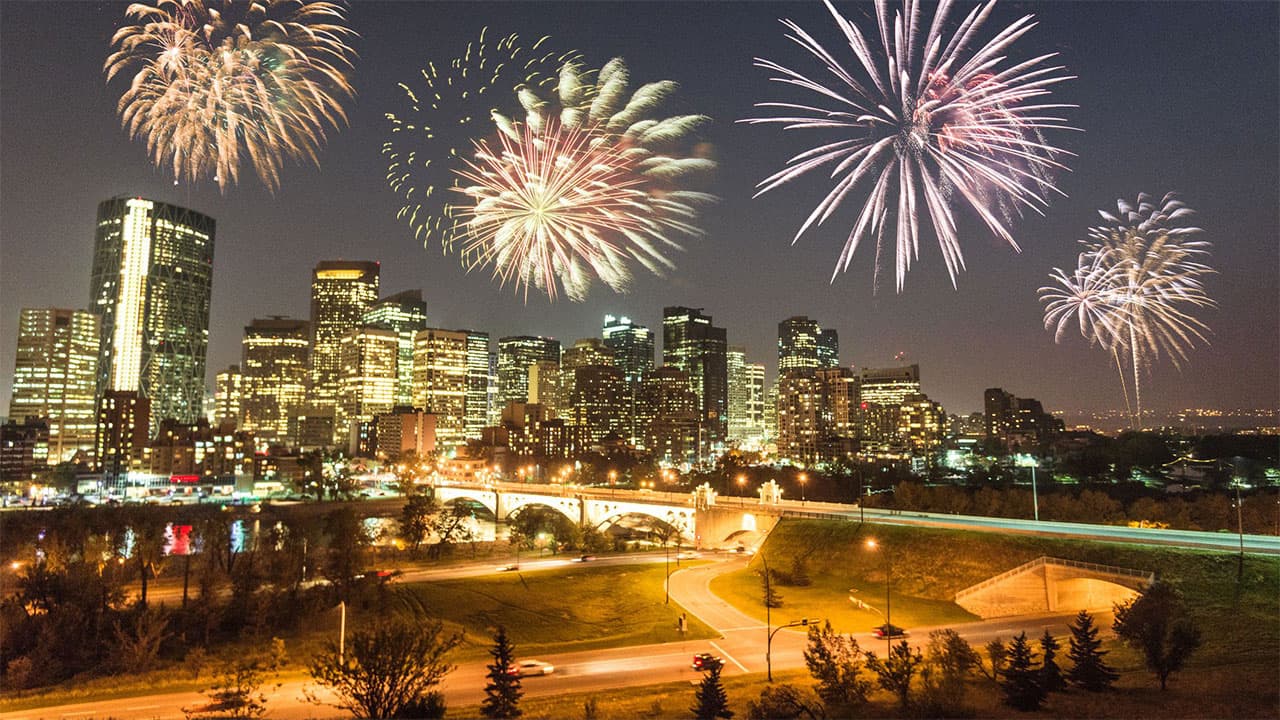 New Year’s Day 2025 in Canada is a public holiday and will be celebrated on 1 January. All Canadian provinces and territories alike commemorate the day. In case the first day of the year falls on a Saturday or Sunday, then the statutory holiday is moved forward to the upcoming Monday, i.e., 2 or 3 January, instead.

3. Clapping & Roaring: Creating a din as the metaphorical ball falls at midnight is another Canadian folklore. Clapping, roaring, hooting, and doing anything to add to the din is important as soon as the countdown ends for New Year’s Day in Canada. As per this tradition, the loud sound waves dispel all negative energies from around you, thereby, bringing only positivity to your New Year 2025.

This New Year may our readers embrace the new with hope, dreams and ambition! We Hope That This Article On New Year’s Day 2025 In Canada Was Enlightening For You! Thank You For Connecting With Us!!