Christmas Eve 2023 in Canada is celebrated on 24 December, but it is not a holiday.

Let’s talk about Christmas Eve from the list of Holidays 2023. If you are unsure of when, or how Christmas Eve in 2023 is celebrated in Canada, keep reading this article. You will get detailed insights about the celebration, when and why it is commemorated, and all that it entails. 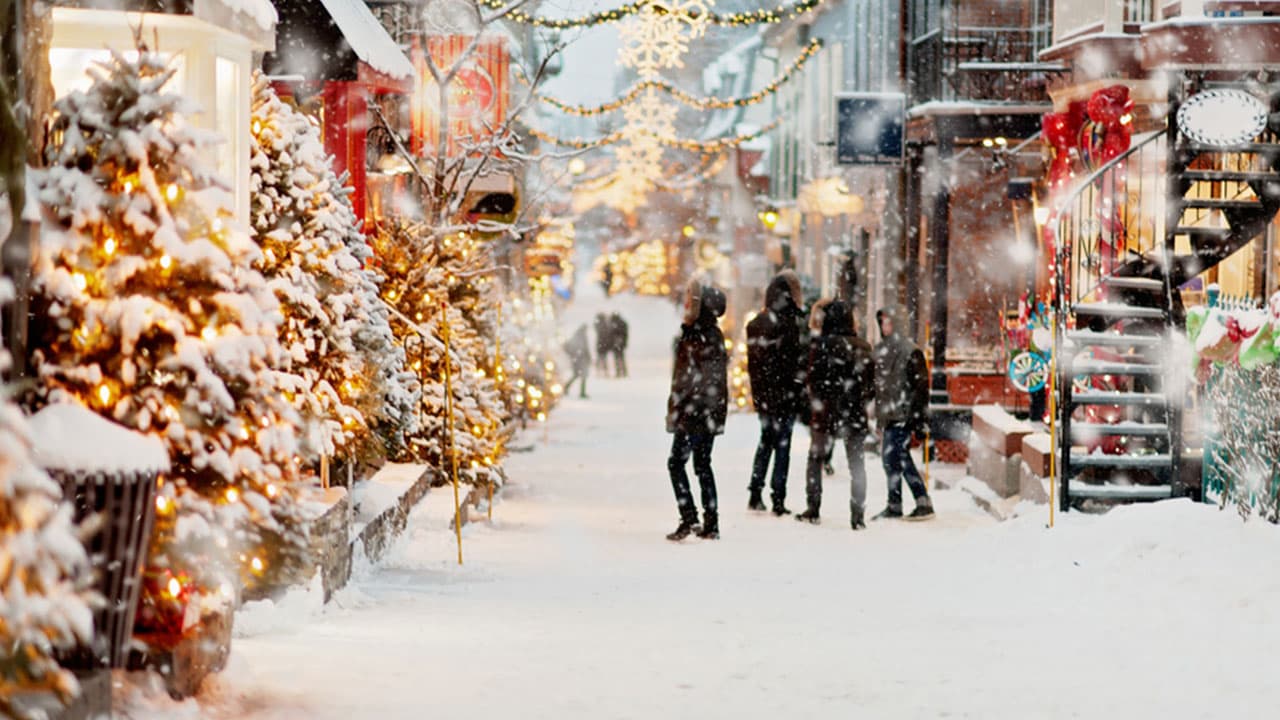 Christmas Eve 2023 in Canada, the day before Christmas, i.e., 24 December is a magic-filled day. People can be seen doing their last-minute shopping, buying and exchanging gifts, either putting up their decorations and Christmas tree or some special embellishments like stockings, and more. Many areas usually set up Nativity scenes on Christmas Eve in Canada, often even including live animals and actors. Most regular church-goers will also go to the midnight service on this day. Quebec especially holds a session, complete with a feast afterwards including the traditional pie, tourtiere. Many families would enjoy both and exchange gifts with their friends and neighbours now.

We Hope That This Article On Christmas Eve 2023 In Canada Was Enlightening For You! Thank You For Remaining Connected With Us!!