Maha Shivratri 2023 in Bangladesh is celebrated in honour quite joyously and it happens to be one of the most important festivals to ever get celebrated in the country. Now, as we all know Bangladesh is mostly preoccupied with the Islamic religion and culture, but Hindu religion specific festivals like Maha Shivaratri also do not get left out and are counted amongst the prominent holidays of the country. In the upcoming sections of this write up, we will find out the nature of this holiday attributed to this day. 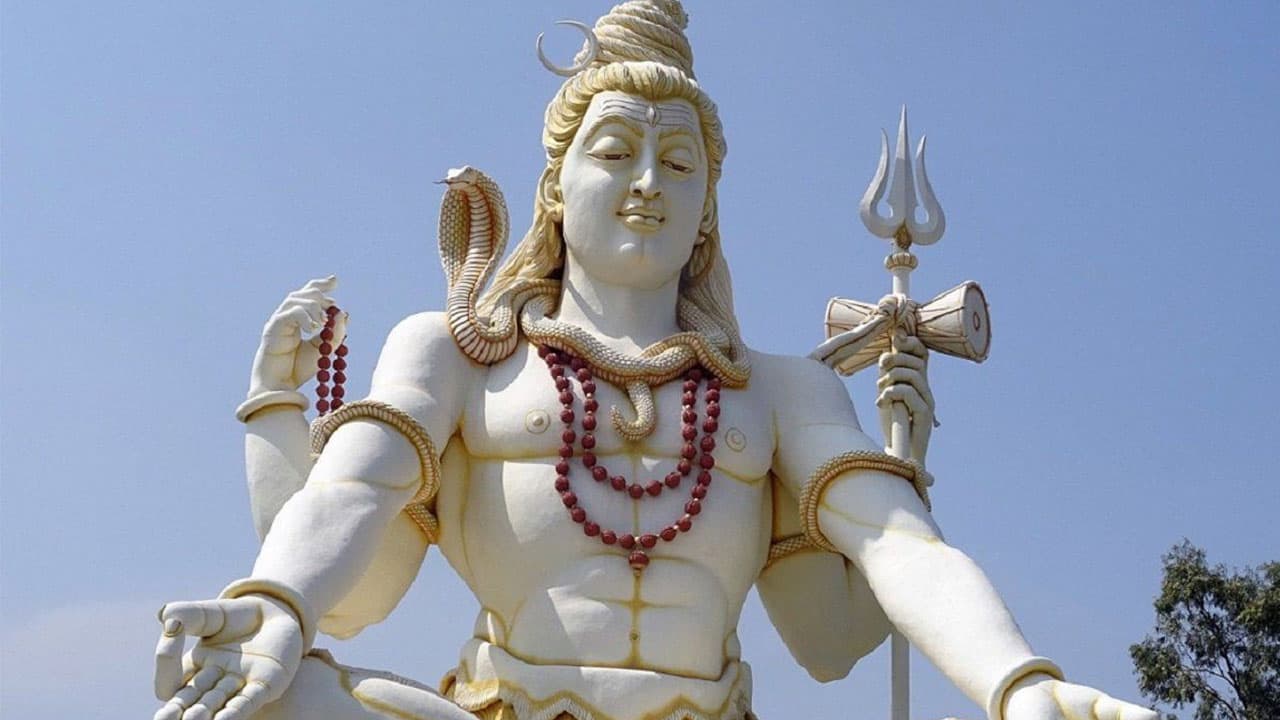 Maha Shivaratri is a public holiday for the general population according to Holidays 2023. This means, offices, colleges, schools, universities, and several other academic institutions remain closed on this day.

We hope you have liked this article on Maha Shivaratri 2023 in Bangladesh. Thank you for being an important part of AstroSage.