Remembrance Day 2025 in Australia falls on 11 November every year, and remembers the sacrifices made by Australian soldiers in the war. On this day, people observe a two-minute silence around 11 AM in the morning, Pledge of Remembrance written by Rupert McCall is recited by kids and youngsters and school teachers shed light on the significance of this day and make the students aware of hardships and obstacles faced by the soldiers during the World War I. 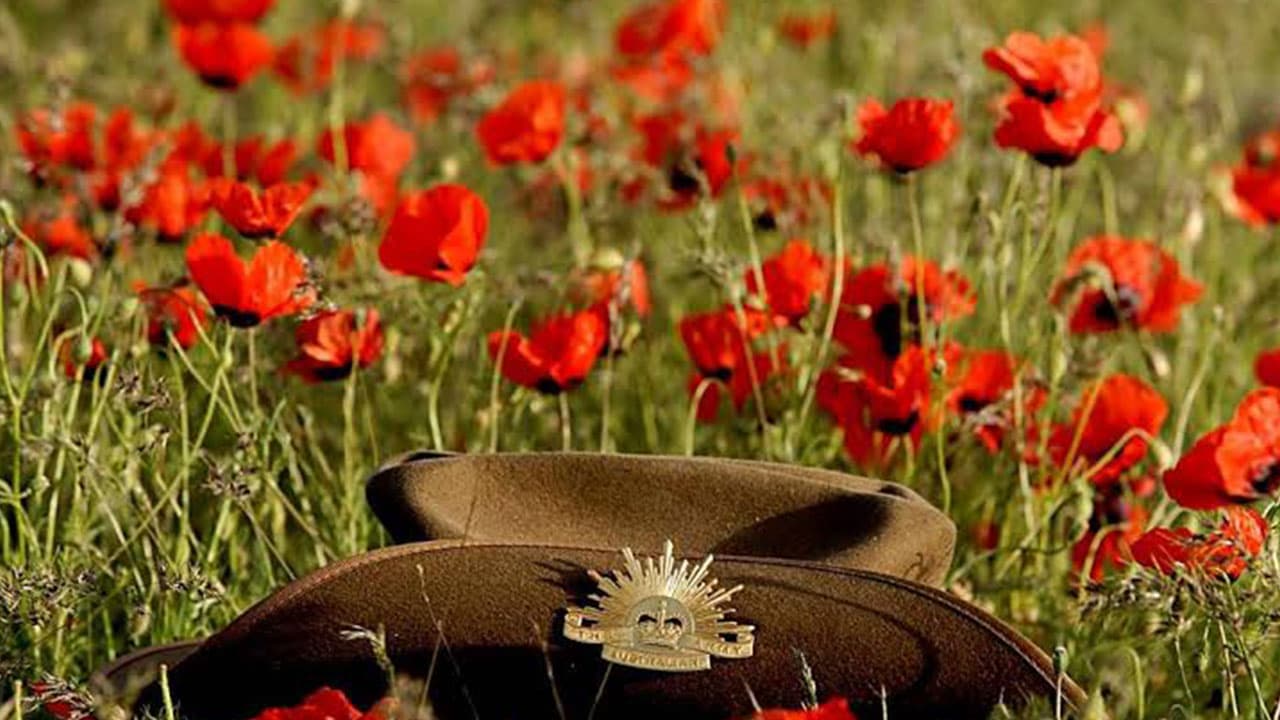 
We hope that the article on Remembrance Day 2025 in Australia serves the purpose and gives accurate information about the solemnized day. We wish you all the best!