New Year’s Day 2021 in Australia is widely observed on January 1st every year as per the Gregorian Calendar. This day welcomes the first day of the new year, and marks the arrival of new opportunities, hopes, challenges, changes and so on in the coming year. The New Year’s Day in Australia is commemorated with huge fireworks, merry-making, New Year celebrations, New Year parties and get-togethers. With Australia’s geographical position being near the International Date Line, it becomes one of the primary countries all over the world to observe the New Year. 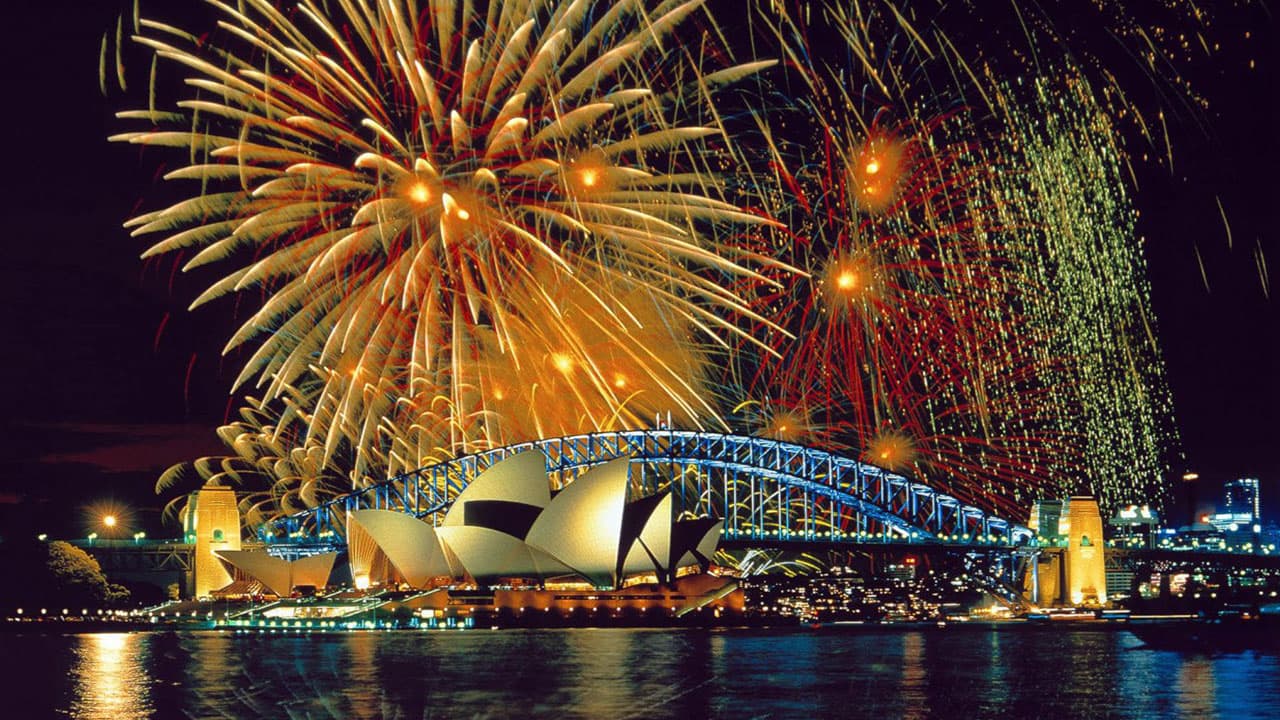 New Year’s Day is observed as a public holiday all around Australia on 1st January every year, according to Holidays 2021. Hence, all public offices, schools, universities, institutions etc. remain closed, but shopping malls and stores may remain open since a boom in the shopping and retail industry is witnessed during that time.

We hope that you have liked this article on New Year’s Day 2021 in Australia and found some interesting places to party on the New Year. We wish you a Happy New Year!