Holy Saturday 2021 In Australia is celebrated on 3 এপ্রিল, শনিবার, and falls between two main Christian holidays, Good Friday and Easter Sunday. This day occurs during the long holiday weekend of Easter, and is said to be the day of remembrance. Said to be one of the main Holidays 2021, let’s know in detail what is Holy Saturday and how it adds to the whole essence and purity. 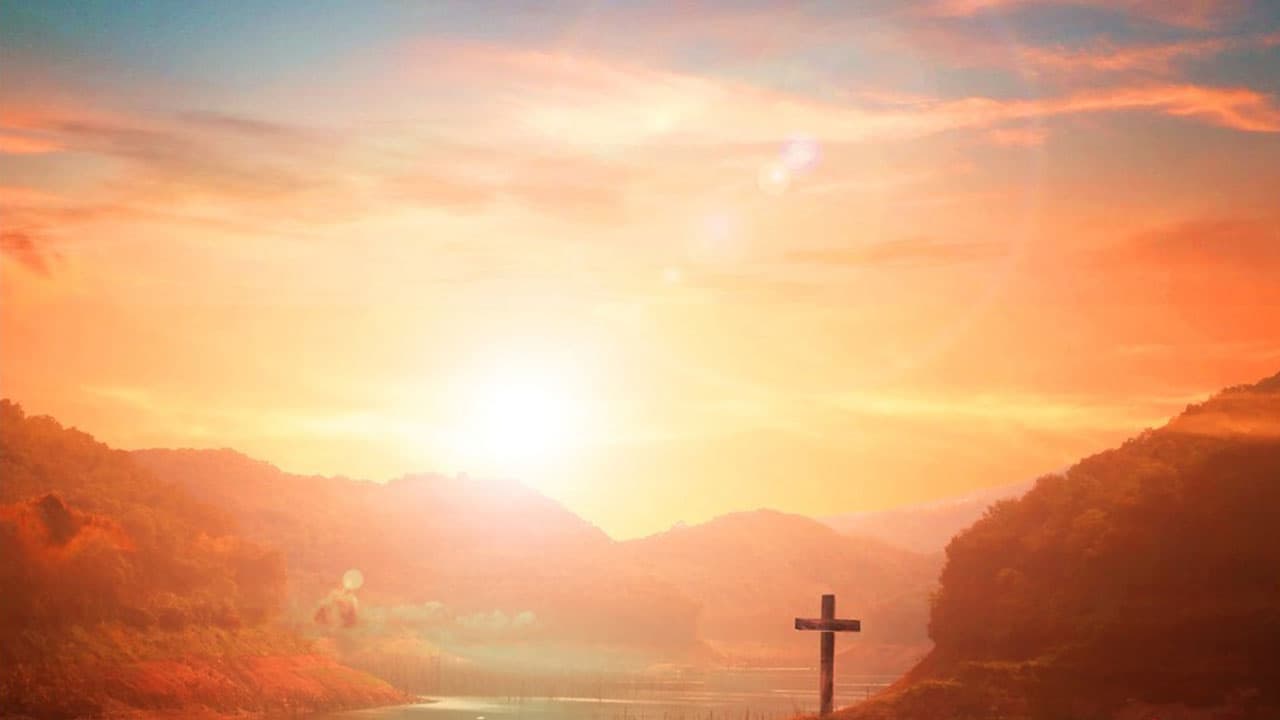 Holy Saturday is observed as a public holiday as per Holidays 2021 in four states, one external territory and two territories, i.e. Queensland, Victoria, South Australia, New South Wales, Heard and McDonalds Islands, Northern Territory and Australian Capital Territory respectively. Therefore, government and public sector enterprises and offices, colleges, schools, universities, shopping centers and retail stores remain closed on this day. However, there can be selective gift shops and eating places open on this day and follow a restricted time schedule.

From the above information, it is evident that Holy Saturday 2021 in Australia is observed on 3 এপ্রিল, শনিবার with great devotion and passion.