ANZAC Day 2023 in Australia is observed on April 25, Tuesday and falls on the same date every year with great fervour and dedication. This day commemorates those great patriots who fought for peace in wars or military operations. This article shed light on some of the important and interesting facts about one of the important Holidays 2023 observed in Australia. 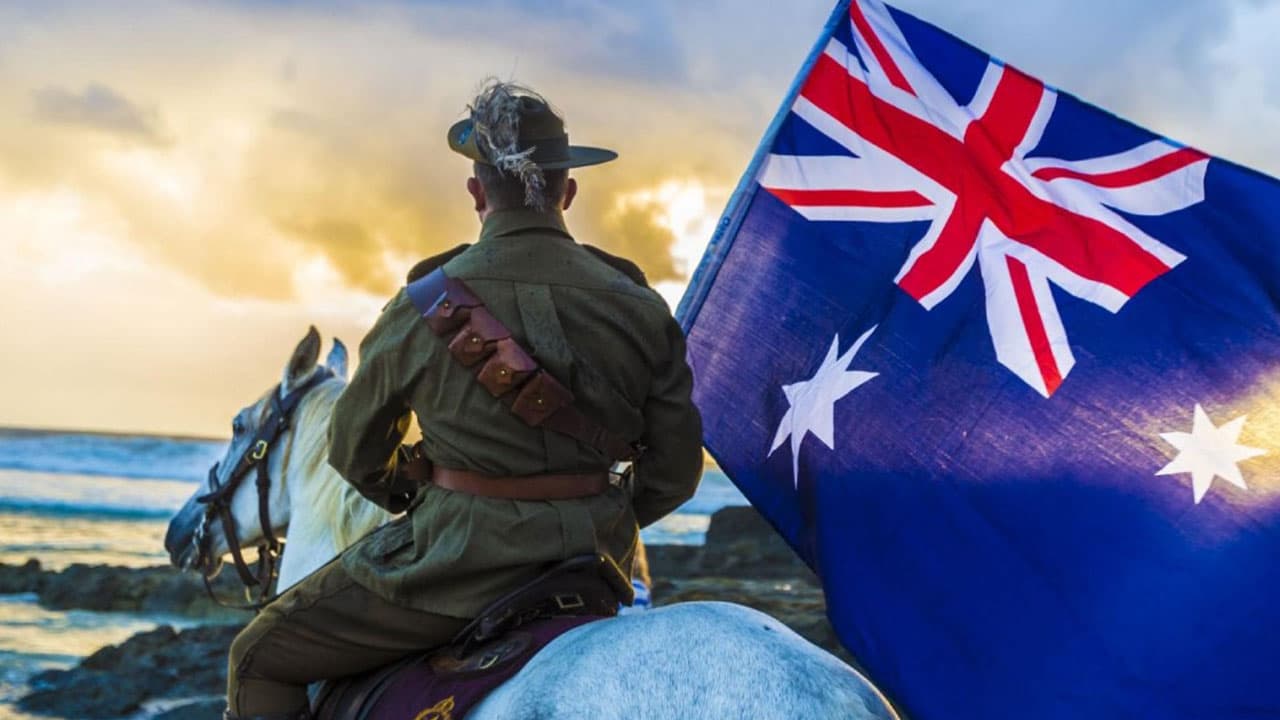 In Western Australia, ANZAC Day, said to be one of the significant Holidays 2023, is observed as a general holiday the following Monday if April 25 falls on a Saturday or Sunday. In the Australian Capital Territory, public servants are granted an off on this day excluding federal government employees. In the Northern Territory, ANZAC Day is regarded as a holiday the following Monday only if April 25 occurs on a Sunday.

From the above information, it is evident that the ANZAC Day 2023 in Australia is celebrated with a great sense of patriotism on April 25, Tuesday.
We hope you have liked this article on ANZAC Day in Australia. Thank you for being an important part of AstroSage.