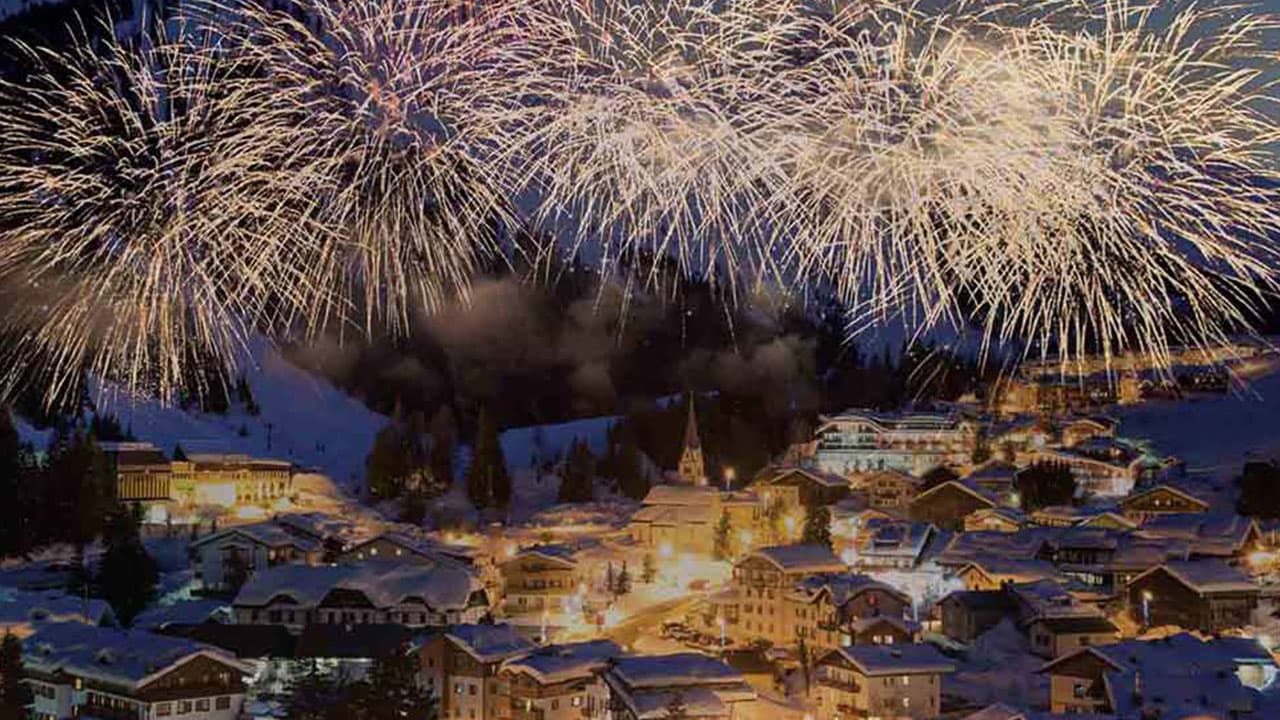 Is New Year’s Eve a Public Holiday in Andorra?

New Year’s Eve is a public holiday for the general population according to Andorra Holidays 2025. This means, offices, colleges, schools, universities, and several other academic institutions remain closed on this day.

From eating 12 grapes at midnight to popular New Year decorations and feats, New Year’s Eve is a delight to celebrate in Andorra. People from around the world visit Andorra for its breathtaking, snow-capped mountains, scenic beauty and Ski resorts. On the eve of New Year’s Day, the houses are well-decorated with lights, Juniper, flowers etc. Yule Log is prepared by the locals, followed by comedy plays and skits. Enjoying the grand Roman culture while walking down the streets of Andorra on the New Year’s Eve is a sight to behold.

We hope you have liked this article on New Year’s Eve 2025 in Andorra. Thank you for being an important part of AstroSage.