Veterans Day 2021 in the United States

Veterans Day 2021 in the US is celebrated on 11 November every year, and it is given the status of a public holiday.

Let’s talk about Veterans Day from the list of Holidays 2021. If you are unsure of when Veterans Day in 2021 is to be celebrated, keep reading this article. You will get detailed insights about the celebration, when and why it is commemorated, and all that it entails. 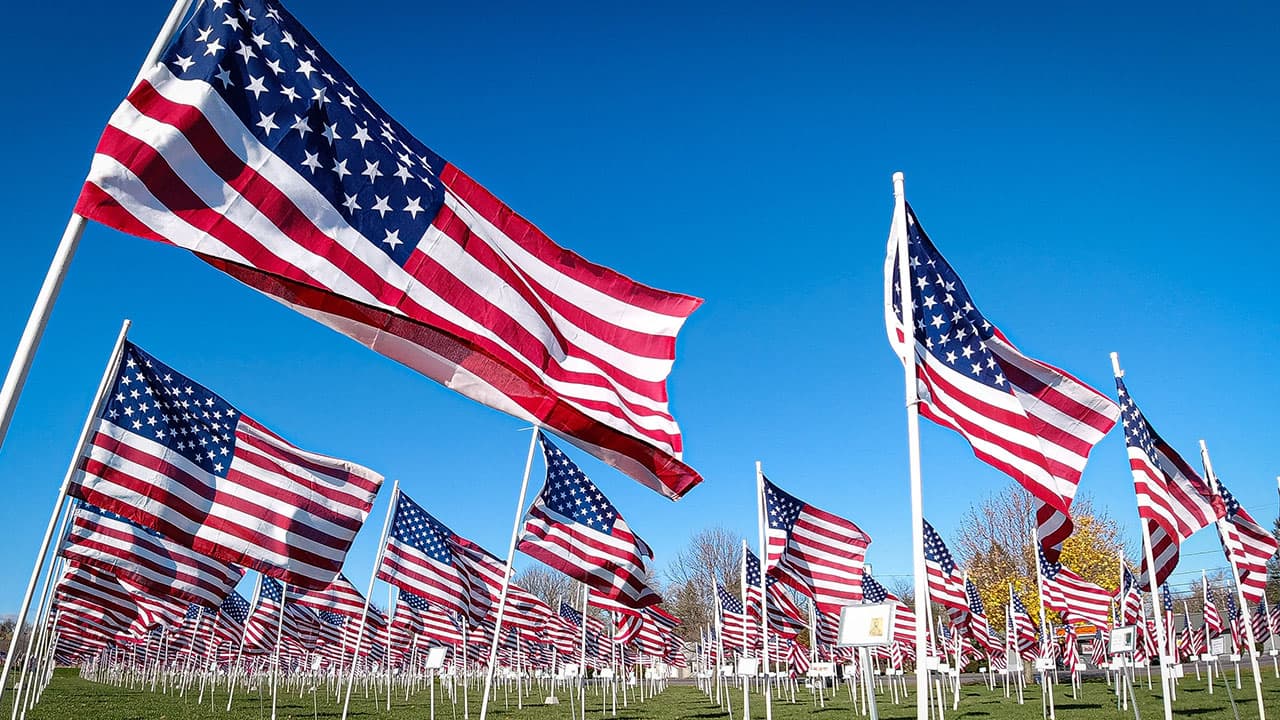 Veterans Day in the USA is given the status of a public holiday, as per the Holidays 2021 calendar. Most businesses, stores, and shops as well as all schools, universities, and government offices remain closed on this day. Public Transportations also do not follow their usual route.

Veterans Day 2021 in the US is about honouring all veterans who served or are serving in the US Armed Forces. Moreover, it is also about the signing of the Armistice with Germany in WWI. The public life on this day is rather solemn, as people pay their respects to the fallen and show their gratitude to the veterans of the US Army. The annual parade of Manhattan is a famous and widely attended event. Numerous such ceremonies and speeches are held throughout the country by the military.

Tl;dr For those who only wish to know When is Veterans Day in 2021? The date is 11 November, गुरूवार.

We Hope That This Article On Veterans Day 2021 In The US Was Enlightening For You! Thank You For Connecting With Us!!