Thanksgiving Day 2023 in the United States

Thanksgiving Day 2023 in the US will be celebrated on 23 November and it is given the status of a bank holiday.

Let’s talk about Thanksgiving from the list of Holidays 2023. If you are unsure of when Thanksgiving Day in 2023 is to be celebrated, keep reading this article. You will get detailed insights about the celebration, when and why it is commemorated, and all that it entails. 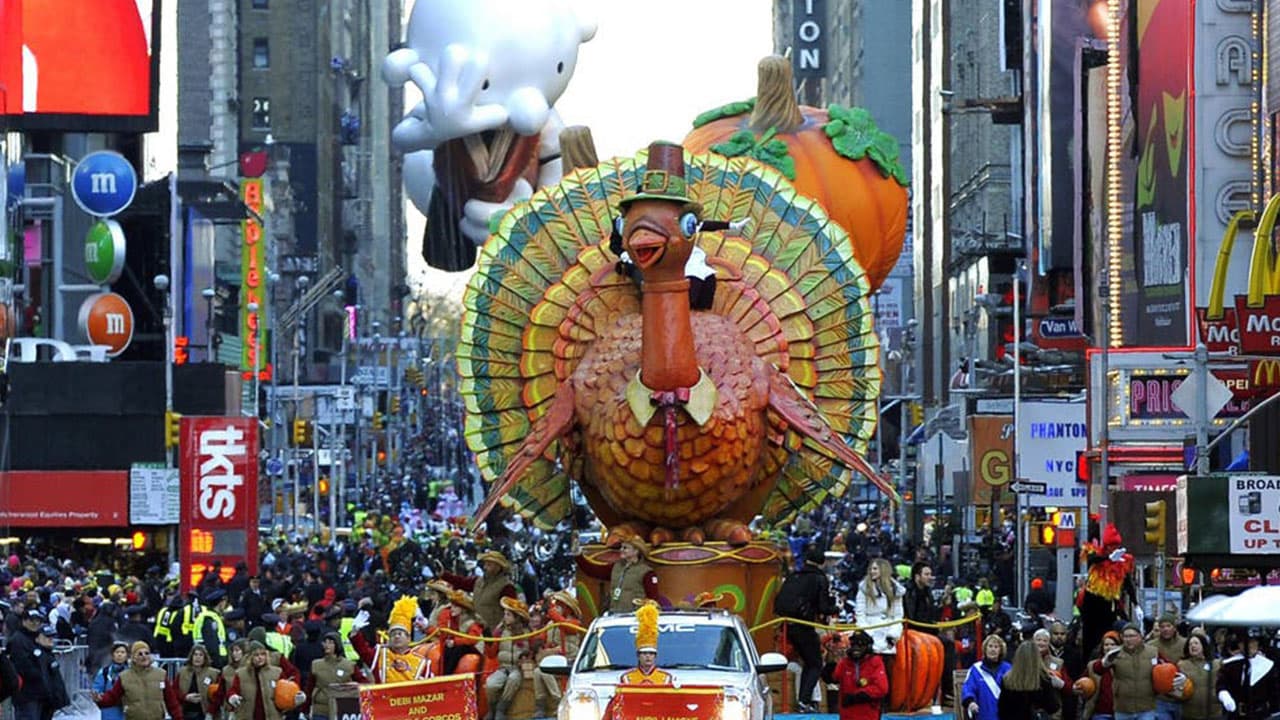 Thanksgiving is a public holiday in the United States, according to Holidays 2023. As is clear from the name, Thanksgiving Day is about showing gratitude and thanking God for the blessings He bestowed upon us.

The main reason that Thanksgiving history states behind the celebration of this festival has already been mentioned above. The fourth Thursday of November is a declared holiday in the United States for this commemoration, and this year, 23 of November marks the day.

Tl;dr For those who only wish to know When is Thanksgiving Day in 2023? The date is November 23, Thursday.

We Hope That This Article On Thanksgiving 2023 In The US Was Enlightening For You! Thank You For Being A Part Of Time.AstroSage!!