Tax Day 2020 in the United States typically falls on 15 April 2020. This day is dedicated to dictating a deadline for filing details of income tax returns to the IRS (Internal Revenue Service). Certain holidays or extreme weather conditions can become a cause of delaying this date, and the deadline is increased to accommodate the same. 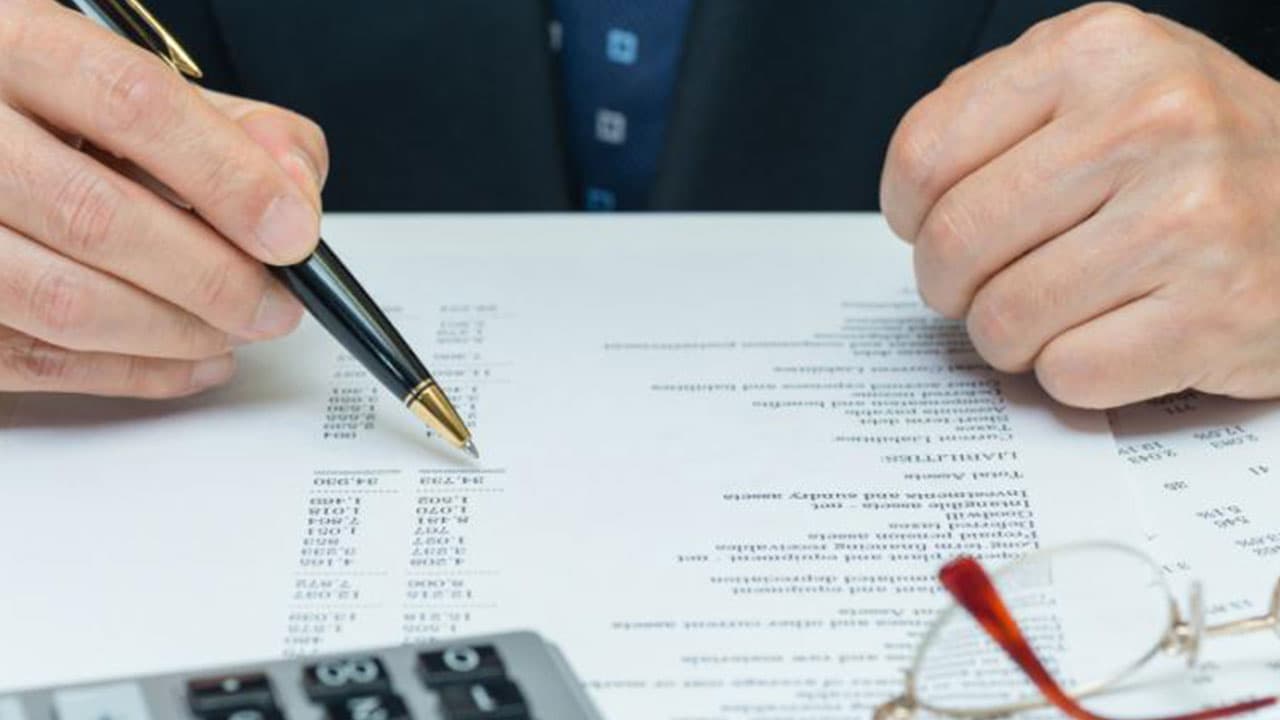 We Hope That This Article On Tax Day 2020 In The US Was Enlightening For You! Thank You For Remaining Connected With Us!!