St. Patrick’s Day 2019 in the United States is a celebration held in the memory of the Irish Saint Patrick. The festivities fall on 17 March 2019, the traditional death anniversary of the patron saint of Ireland. This festival commemorates the Irish-American culture of the country and celebrates the arrival of Christianity in Ireland. Three-leaved shamrocks, the colour green, parades, Irish drinks and foods, and more such ethnicities are an integral part of the celebration of St. Patrick’s Day in the US. 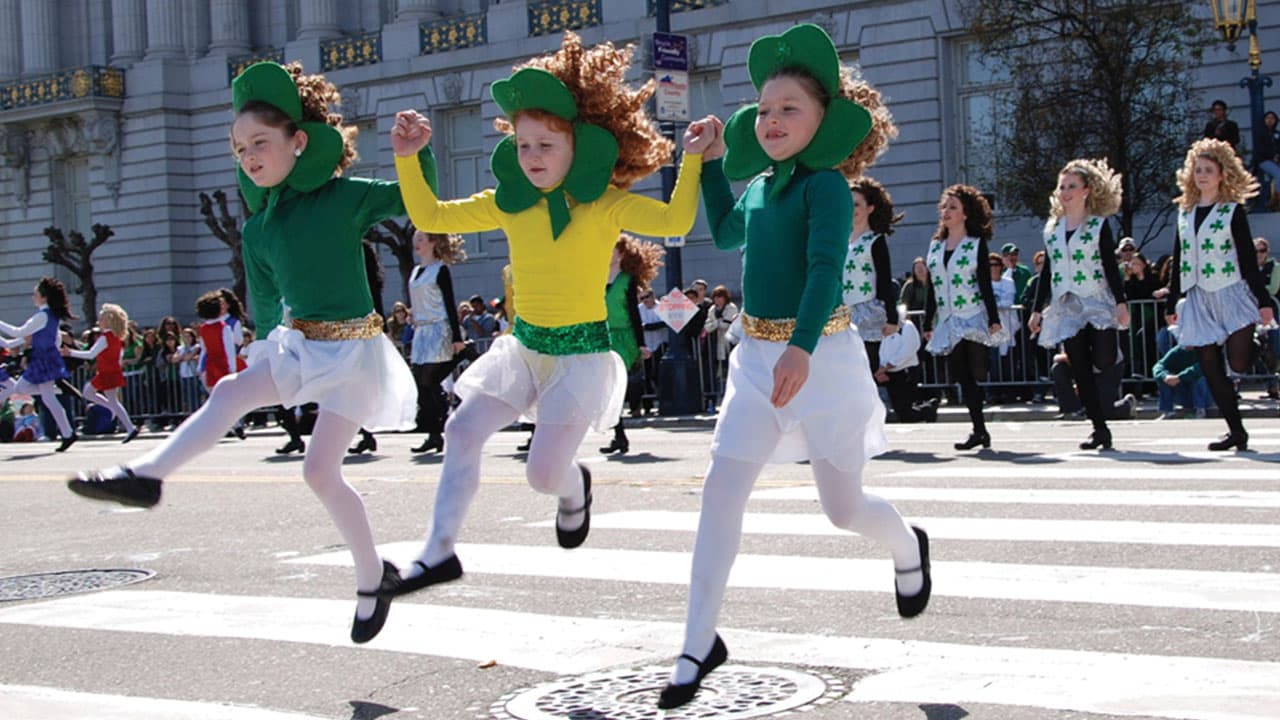 Is St. Patrick’s Day in The US A Public Holiday?

Saint Patrick’s Day is not a public holiday in the United States, according to Holidays 2019. All businesses, stores, and shops open as usual, while public transport also runs on their customary route. Although, some disruptions due to the St. Patrick Day parades are possible, majorly in the big cities like New York, New Orleans, and so on. However, Suffolk County, Massachusetts and Savannah, Georgia have the day down in its public holidays.

St. Patrick’s Day Traditions in the US

Several traditions mark the St. Patrick’s Day celebrations in the US. These include dying the water of the city green – the Chicago River is a major water body which was dyed green on St. Patrick’s Day. The fountain in front of the White House is also dyed green every year for this very reason. In addition to this, the central canal of Indianapolis, the downtown city fountains of Savannah, and the basin in Five Points, Columbia, South Carolina are all turned green in commemoration of St. Patrick’s Day in the US.

Most people wear green on this day and carry various symbols of Irish culture, like a shamrock, harp, etc. Many celebrating St. Patrick’s Day in the US would also dress up like a leprechaun and carry a ’pot of gold’. However, some have taken offence to that because they believe that leprechauns were a way of making fun of the Irishmen in olden times.

People in the Northeastern states traditionally plant peas on this day. Parades are another major part of the celebration of Saint Patrick’s Day. New York, Denver, Chicago, Pittsburgh, Detroit, Boston, Houston, New Orleans, Philadelphia, Toronto, and Seattle are some of the main areas holding parades. Often, these parades turn out to be an entire carnival.

On St. Patrick’s Day in the US, the Lenten restrictions on drinking alcohol lifts, due to which drinking Irish drinks on the day has become a tradition in itself. Another practice is that of ’wetting the Shamrock’ or ’drowning the Shamrock’. Near the end of the St. Patrick’s day celebrations, one would put a shamrock at the bottom of their glass and fill it with a beverage of their choice – Irish whiskey, beer, or cider, and then make a toast. After, the shamrock is either swallowed with the drink or fished out of the glass and tossed over one’s shoulder for luck.

Meeting of The Irish Taoiseach & US President

The Irish Prime Minister would also come to meet the US President on or around St. Patrick’s Day. According to tradition, the Irish Taoiseach would present the US President with a Waterford Crystal bowl filled with shamrocks.

St. Patrick’s Day is celebrated in memory of the patron saint of Ireland, Saint Patrick. According to the stories, Saint Patrick was born in Roman Britain. He was apparently kidnapped at 16 years of age, after which he remained a captive in Ireland. In his texts, he claimed that he found God there, and God whispered in his ears to run away six years later in a ship. St. Patrick became a Christian in this duration. When he returned home, he started working on converting all pagans into Christians.

The three-leaved shamrock is considered his symbol because people believe that he explained the Holy Trinity to the locals using the shamrock. St. Patrick is often depicted with a shamrock in one hand and a cross in the other. As St. Patrick established Christianity in the country, he drove away paganism, which he has mentioned in his scriptures as driving away ’snakes’.

1. Why does the United States celebrate St Patrick’s Day?

On 17 March, St Patrick’s Day commemorates one of the patron saints of Ireland, St Patrick. In the United States it honors primarily the Irish-American race.

2. Who has the biggest St Patrick’s Day parade in the United States?

The largest St. Patrick’s Day Parades since 1843 are: Chicago, Illinois – over 2 million viewers. New York City, Tied with Chicago since 1756.

3. What cities dye their river green?

4. What color should you not wear on St Patrick’s Day?

Orange is the Protestant color, and the saints are not celebrated by Protestants. Hence they don’t celebrate St. Patrick’s Day.


We Hope That This Article On St. Patrick’s Day 2019 In The United States Was Enlightening For Our Readers! Thank you For Connecting With Us!