Mother’s Day 2021 in the United States

Mother’s Day celebrations in the US fall on the second Sunday of May, and will occur on 9 May in 2021 according to Holidays 2021 List. This is a day about honouring motherhood and the influence of mothers on one’s personal life as well as society. Our mothers are our first teachers, the key person responsible for shaping our future. Anna Jarvis brought about the concept of Mother’s Day in the US, to honour her mother, Ann Reeves Jarvis. Ann was a peace activist who took care of soldiers on both sides of the American Civil War. Anna Jarvis maintained that Mother’s Day should always be spelt as singular because this day is about honouring our mother, not the collective mothers of the world. This day should be about expressing our love for our mom, dedicating our entire time for her. 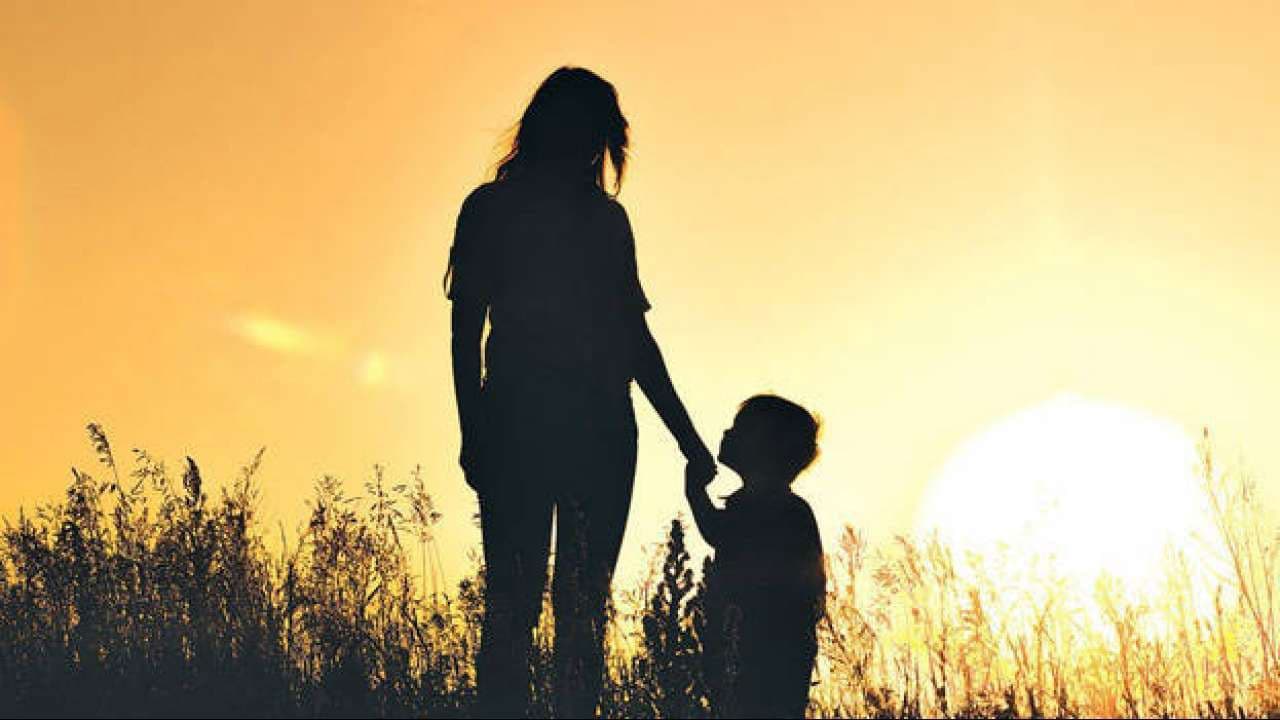 Mother’s Day is an official public holiday in the United States according to Holidays 2021. Most offices and all schools remain closed on this day, however some businesses, shops, and stores open as usual.


We Hope That This Article On Mother’s Day 2021 In The US Was Enlightening For You! Thank You For Remaining Connected With Us!!