Martin Luther King Jr. Day 2021 in the United States celebrated on the third Monday of January is dedicated to the activist and leader of the Civil Rights Movement, Martin Luther King Jr. King, inspired by the non-violence and civil disobedience beliefs of Mahatma Gandhi, followed the same in his quest of eradicating racism from America. He was the most vocal spokesperson during the movement and talked primarily against segregations based on race. 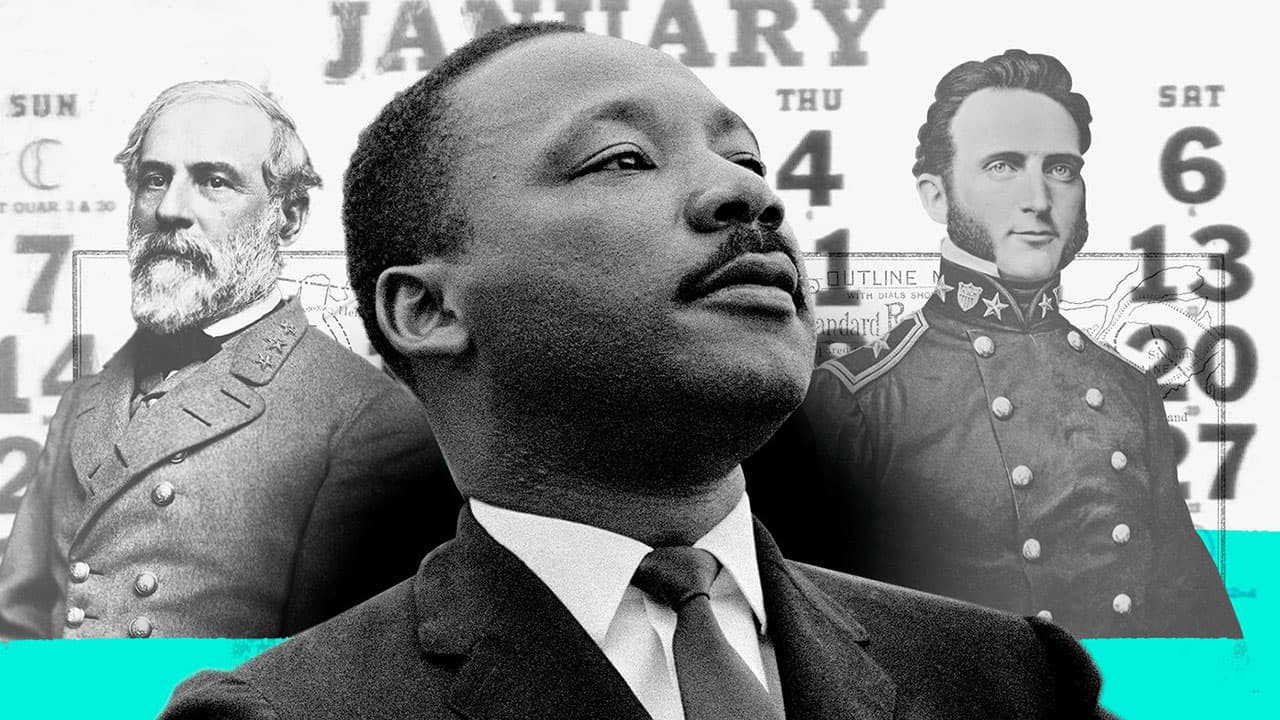 We Hope That This Article On Martin Luther King Jr. Day 2021 In The US Was Enlightening For You! Thank You For Remaining Connected With Us!!