Columbus Day 2021 in the United States

Columbus Day 2021 which is on the Second Monday of October, commemorated the day when Christopher Columbus landed in America on October 12, 1492. The Italian navigator had set sail across the Atlantic Ocean in search of a new path to Asia. However, he stopped when he reached the New World. 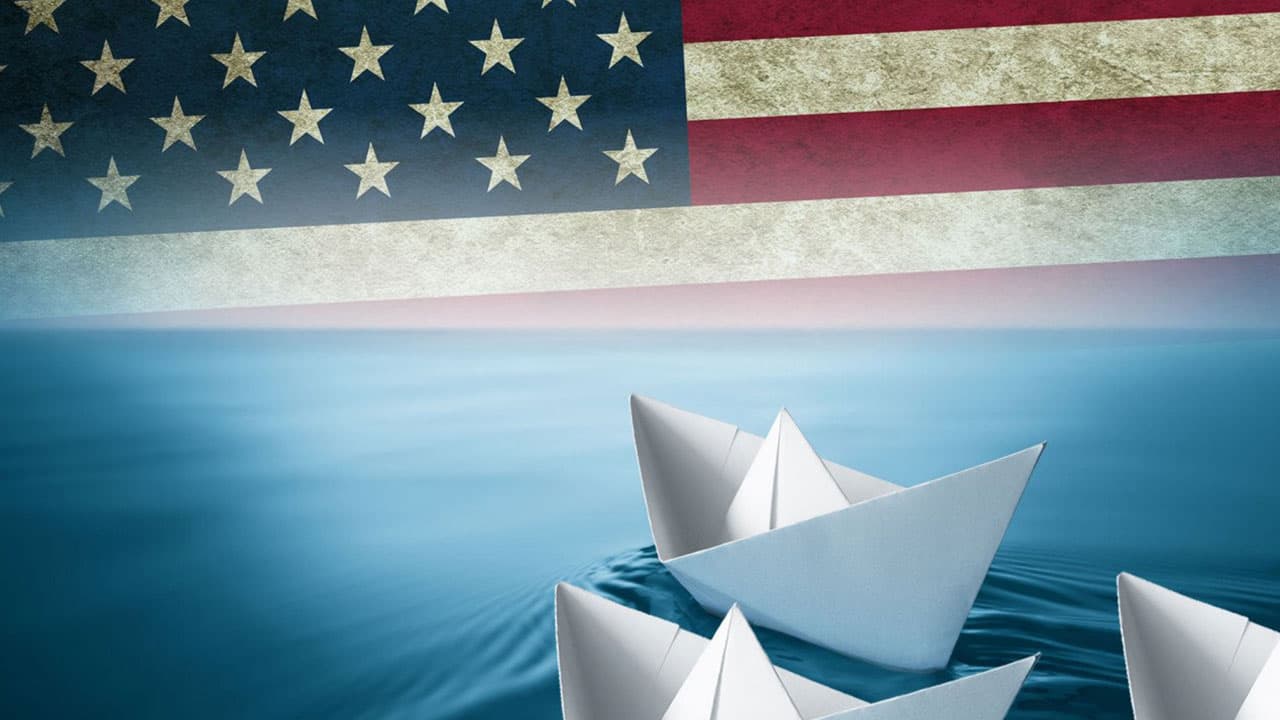 We Hope That This Article On Columbus Day 2021 In The US Was Enlightening For You! Thank You For Remaining Connected With Us!!