Christmas Eve 2021 in the United States

Christmas Eve 2021 in the US falls a day before Christmas, i.e., on 24 December according to list of holidays 2021. This is a day about last-minute gift shopping, preparations for Christmas dinners, hanging stockings for gifts, and putting out milk and cookies for Santa, among other things. Most shops and stores can be seen running discounts on this day. Many malls and such places host a place for Santa and his elves. 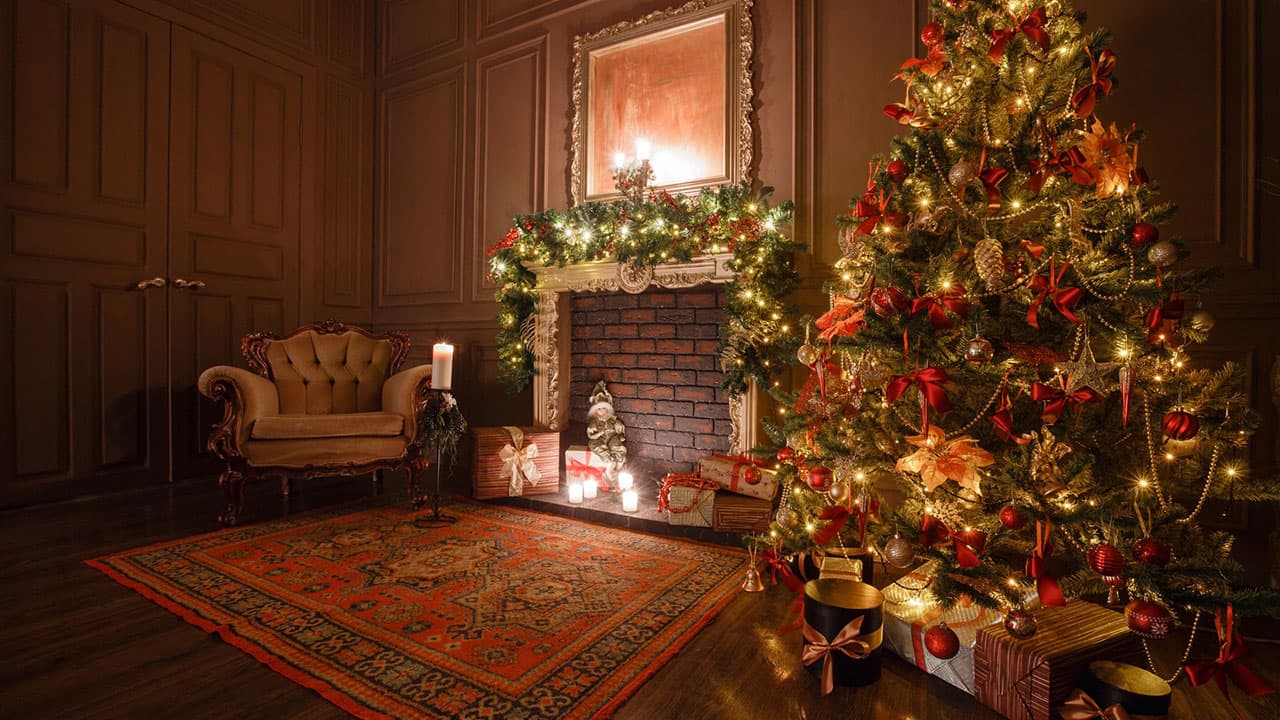 
We Hope That This Article On Christmas Eve 2021 In The US Was Enlightening For You! Thank You For Remaining Connected With Us!!