New Year’s Day 2019 in the United Arab Emirates is one of the most grand celebrations of the year. It falls on the 1st of January, the very first day of the New year. People not only in UAE, but all across the globe wait for this day eagerly. This is the day when a brand new year begins which is supposed to be another box of expectations, hopes, wishes, desires and many others.

New Year’s Day 2019 in UAE from the list of Holidays 2019 is certainly an important one. Now, keep reading this piece on New Year’s Day in UAE to get all the crucial deets you need to know about this day. 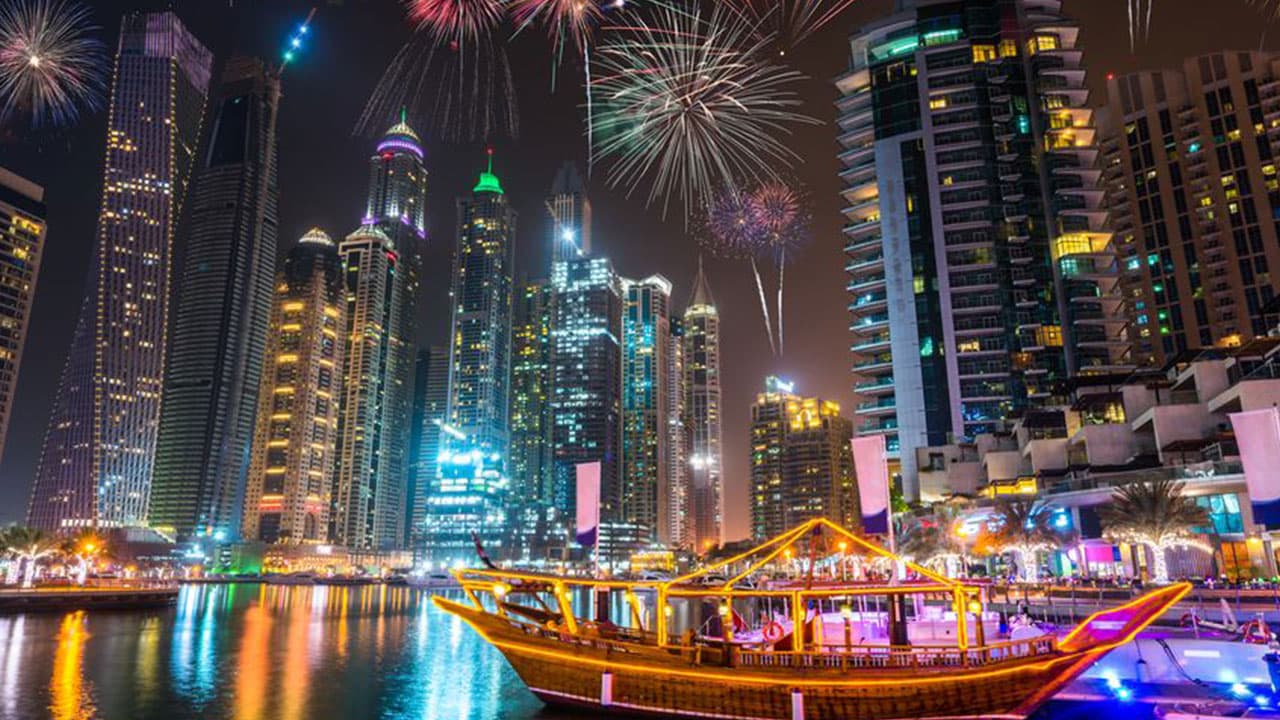 Everyone in the country seems to give a grand welcome to the first day of the Gregorian calendar which also consists of the list of Holidays 2019 followed in most countries. Let us now find out how people in UAE celebrate this event and wish each other Happy New Year. Now, before moving on to find some interesting trivia about New Year’s Day in UAE, let us first know the history of this day.

We hope that you will like this article of ours on New Year’s Day 2019 in the United Arab Emirates. We wish you a very happy and prosperous new Year. Thankyou for connecting with us!!