St Patrick’s Day 2022 in the UK will be celebrated on March 17 and it is given the status of a bank holiday.

Let’s talk about St Patrick’s Day from the list of Holidays 2022. 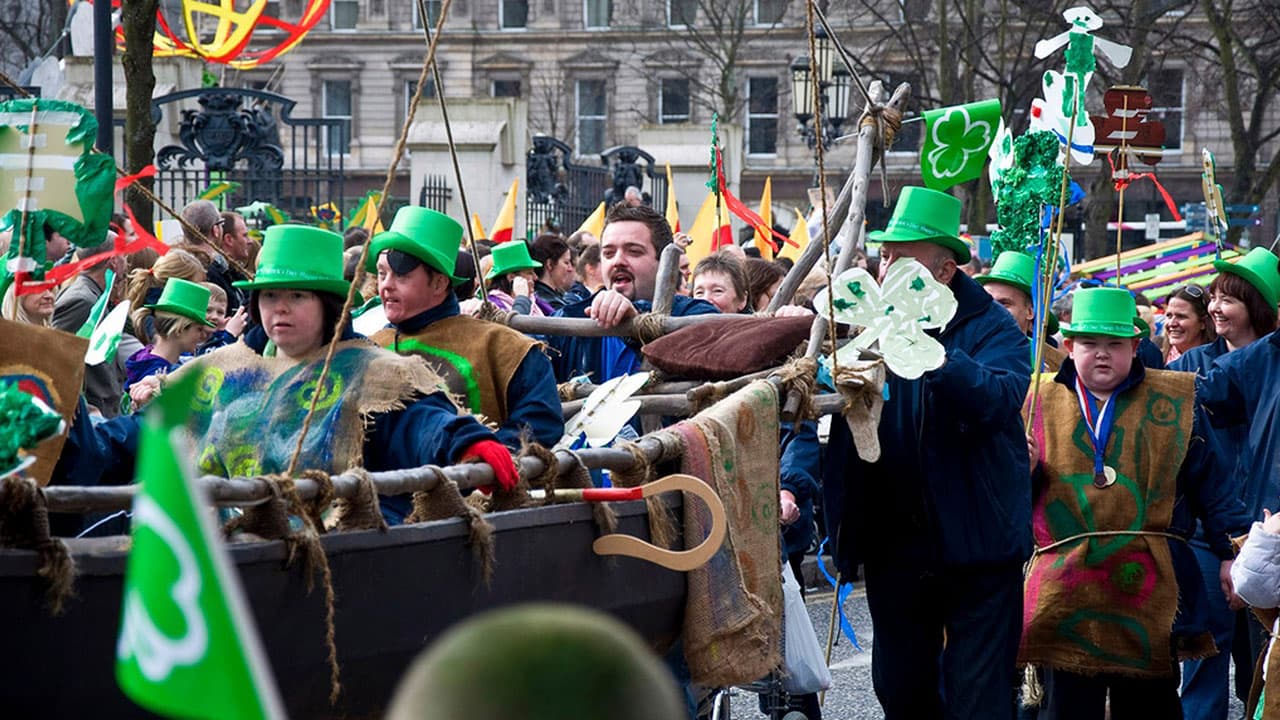 St. Patrick’s Day is a public holiday in the United Kingdom according to Holidays 2022. Those who are not aware of its date, should keep reading this to find out some interesting and detailed insights about this day. As the name suggests, this particular day is dedicated to Saint Patrick, the patron saint of Ireland and it is observed as a bank holiday in Northern Ireland.

From the above information you are still confused about When is Saint Patrick’s Day in 2022? So the date is March 17, गुरुवार.