St David’s Day 2023 celebrations in Wales are carried out in memoriam of their patron Saint of the same name. 1st March 2023 is a day of festivity of both St David’s life and of the Welsh culture. Patron Saints are considered to be the protector or guardian of a particular place or province, who looks after the overall arenas of it. England, Scotland and Ireland, all of them have their patron saints and they dedicate a special day to them and celebrate it with full fun and vigour each and every year. 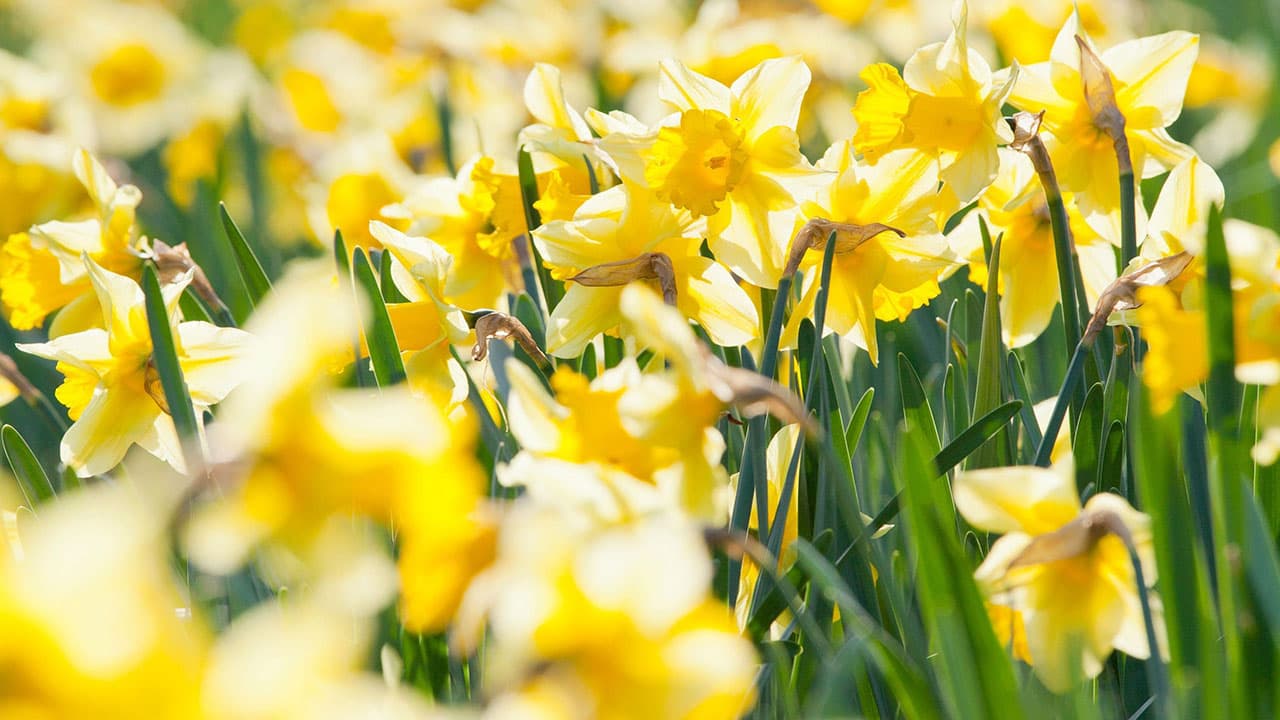 St. David’s Day is not a public holiday according to Holidays 2023, hence no work offs are granted on this day. All the business and professional institutions follow the regular working hours.

So, these were the major highlights and the necessary information on St David’s Day 2023 celebrations in the UK. We hope you like this article of ours. Thankyou for connecting with us!!