St Andrew’s Day 2023 is celebrated in honour of the country’s patron saint, Saint Andrew. It arrives on the 30th of November every year. The Scottish folks celebrate this day with great vigour and charm. Even though they share Saint Andrew’s custody with Romania, Greece, Russia, Ukraine and Poland, the Scotts add their own special flavours to the day while celebrating the patronage of Saint Andrew. The celebrations of this particular day also remind the people of Scotland that wintery days are around the corner and also that autumn will be left far behind now. 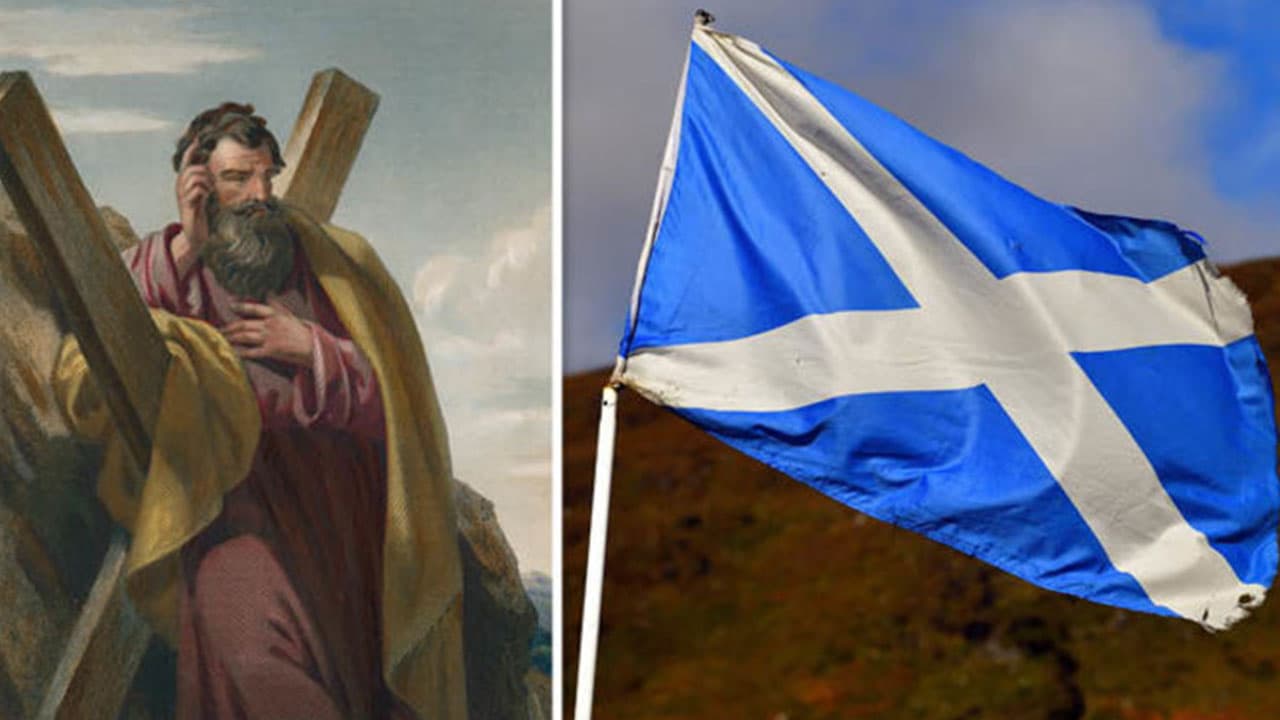 So, this was all you need to know about St Andrew’s Day 2023 in Scotland. We hope that you will appreciate this write up. Thankyou for connecting with us!!