Spring Bank Holiday 2020 in the UK

Spring Bank Holiday 2020 in the UK is one of those joyous public days, for which people keep eagerly waiting for. Generally, the last Monday arriving in the month of May is reserved to commemorate this holiday. The common public usually take this day as an opportunity to spend a gala time with their friends and family members. Meanwhile, there are some special customs and traditions which are exclusively scheduled to take place on this day. 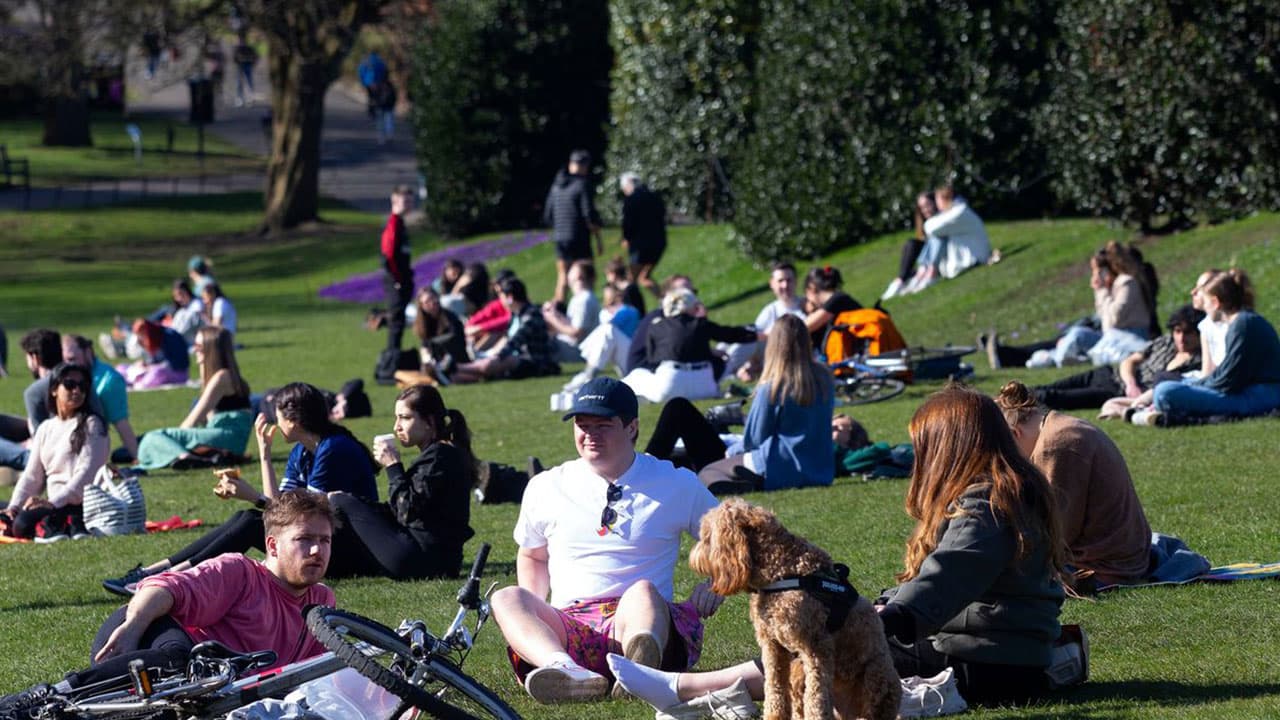 Spring Bank Holiday is a public holiday according to Holidays 2020 in the United Kingdom. A day off is granted to the general population on this day, and most of the public institutions and organisations remain closed on this day.


So this was all you need to know about the Spring Bank Holiday 2020. Keep following us for more festivals and events taking place in the UK!!