Remembrance Sunday 2023 in the UK

Remembrance Sunday 2023 in the UK is celebrated on a particular day , which is nearer to the 11th November 2023. This is shortly followed or preceded by the Armistice day, which is a remark of the day when World War I came to end officially. Wars are nothing but a threat to our civilisation and existence. All of the major wars that have been witnessed by a generation have known its perils, as each and every person is affected by wars. The celebration of Remembrance Sunday also has its roots in this particular thought.

When is Remembrance Sunday in 2023? 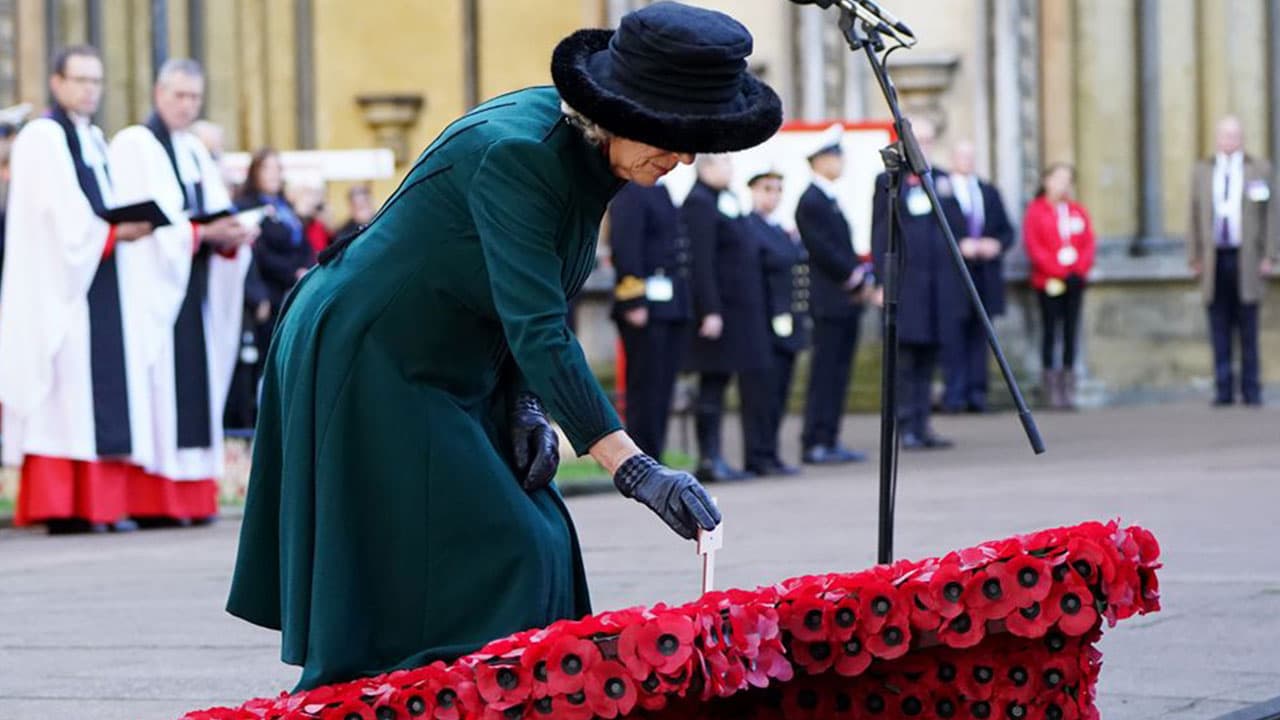 Remembrance Sunday is not a public holiday and falls on Sunday, 8 November 2023 in the United Kingdom. It also follows regular Sunday opening hours.

Remembrance Sunday is always on the second Sunday in November, but the date will change yearly - this year it’s on November 8, 2023.

So, above given are all the details you need to know about Remembrance Day 2023 Celebrations in the UK. We hope that this write up would be beneficial for you. Thankyou for connecting with us!!