Guy Fawkes Day 2023 happens to be one of the major festivals to get commenced in the United Kingdom. The celebrations usually take place on the 5th of November 2023, which is when all folks come out of their houses to enjoy a cozy bonfire night with their loved ones. The arrival of this festival also marks the end of autumn and conveys the message that winter is almost here. 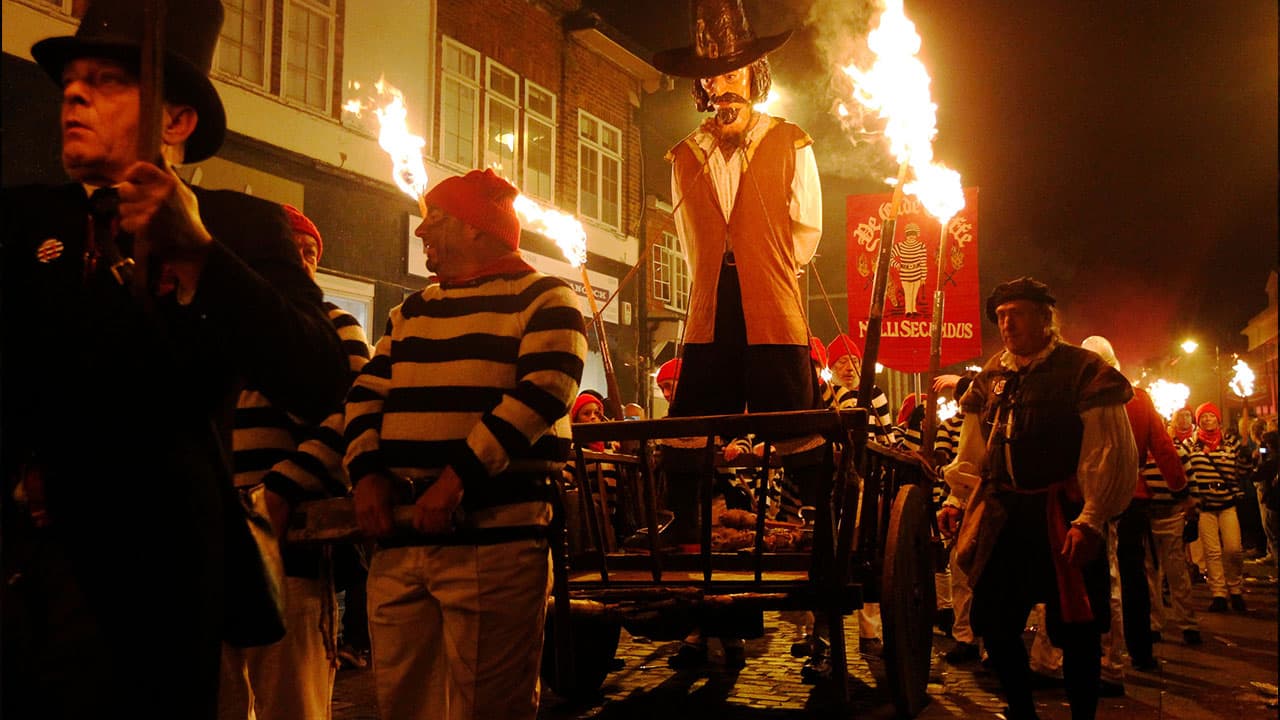 Guy Fawkes Day is not a public holiday according to Holidays 2023 in the United Kingdom. Organisations have normal working hours.

We hope that we were able to get all the necessary information on Guy Fawkes Day 2023. Thankyou for staying connected with us!!