Early May Day Bank Holiday 2022 in the UK

The first Monday of the month of May is a bank holiday 2022 in the UK. It has been considered to be one of the most prominent holidays to be observed in the entire United Kingdom. Different names are attributed to this particular holiday. For instance, it is popular as May Day in England, Wales and Northern Ireland. 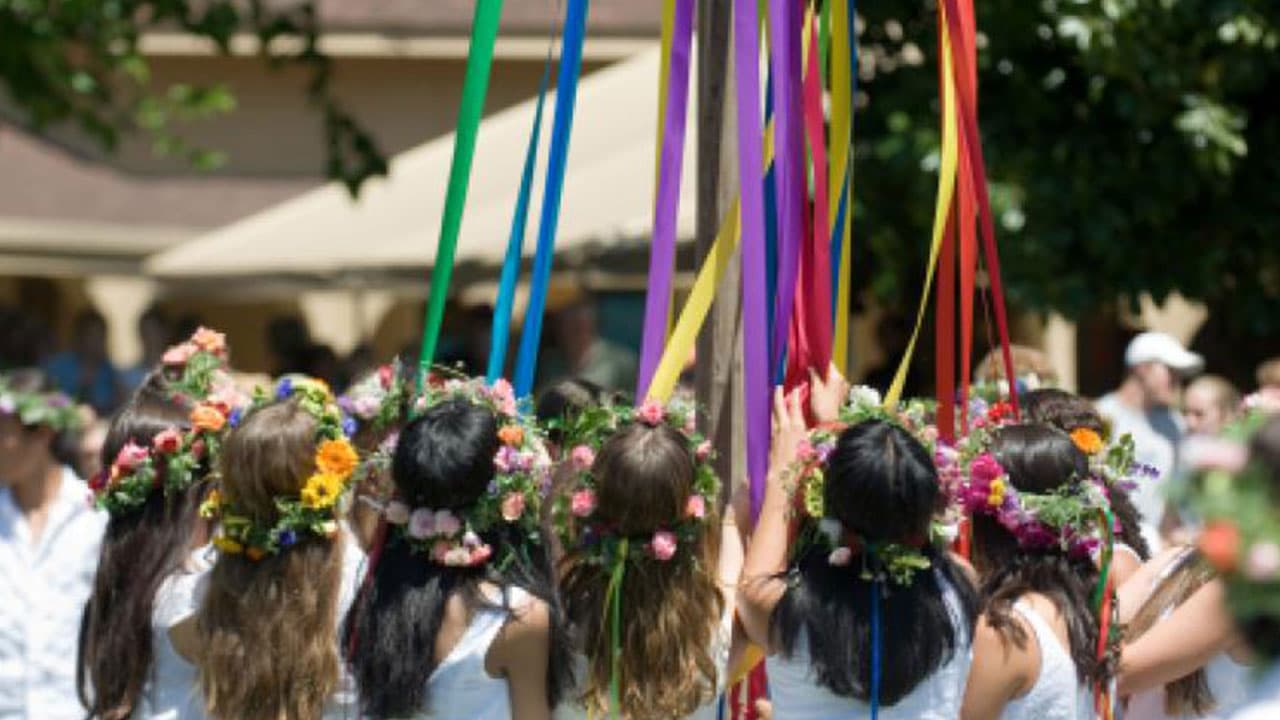 Early May Bank Holiday is a public holiday in the United Kingdom according to Holidays 2022. The general population is granted a day off on this day where most of the institutions and organisations cease to operate.

Early May Bank Holiday in UK : Change of Dates in 2022

All these years, the Early May bank holiday was celebrated on the first Monday which arrives in the month of May. But as the year 2022 has already begun, there will be a slight alteration to the existing date of May Day Celebrations in the UK. The updated corrigendum states that May Day will be merged with the festivities of Victory in Europe Day and they will take place on the 8th March in the year 2022.


So, all the necessary information about May Day 2022 in the UK has been given above. We hope that this proves to be insightful for you. Thankyou for connecting with us!!