Shab-e-Meraj 2023 in Pakistan falls on 14 February and is considered a religious event as well as a holiday for the masses. This holy day falls on the 27 Rajab, the seventh month as per the Hijri or Islamic Calendar followed by Muslims all around the world. The event highlights the day when Prophet Muhammad went on a spiritual journey with Allah from the Holy Mecca to Jerusalem and then, to Heaven. 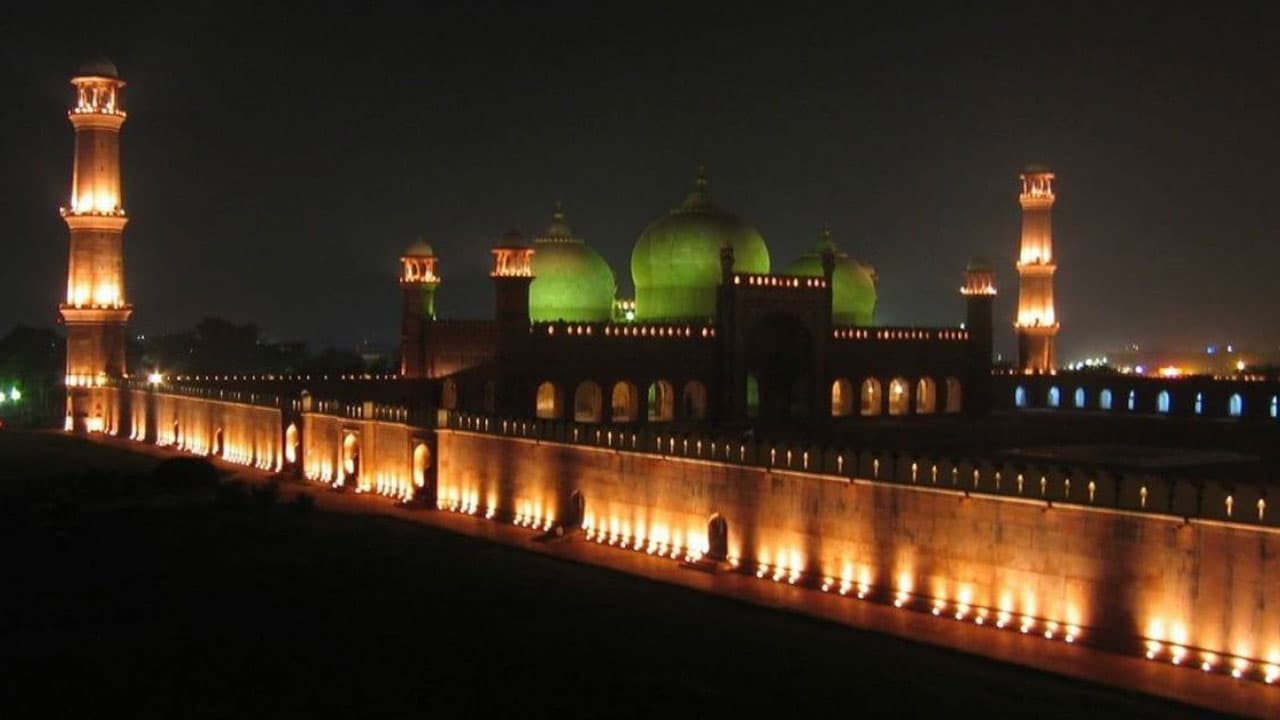 Shab e–Miraj, popularly known as the Night of Miraj, Al-Isra Wal-Miraj and the Night of Ascent or Ascension, explains the miraculous occurrence when Allah bestowed his blessings upon Prophet Muhammad and took him on an incredible journey from Mecca to Jerusalem, hereby ascending into Heaven.

Is Shab e-Meraj a Public Holiday in Pakistan?

Shab e-Meraj is a public holiday for the general population according to Holidays 2023. This means, offices, colleges, schools, universities, and several other academic institutions remain closed on this day.

The Night of Isra and Mi’raj or Meraj holds high religious importance in Islam as it highlights the journey of Prophet Muhammad from Mecca to Jerusalem and further ascension into heaven. Around the year 620 CE, Allah took the Prophet Mohammad on a spiritual journey when he was facing major hardships in life, where the first part is titled as “Isra” and began from the Holy Mecca. In the second part of this journey called “Miraj or Meraj”, Muhammad was made to witness Hell and Heaven, known as Jannat and Jahannum, where he exchanged instructions regarding Islamic Prayers.

How is Shab-e-Miraj Celebrated in Pakistan?

Natives in Pakistan celebrate this eventful day with great enthusiasm and reverence. They pray five times a day, as customary based on their beliefs. Some spend the day reading, listening or knowing more about Isra and Miraj in their house or collectively at the mosque. On this day, the homes, buildings, shops and several religious institutions are decorated with lights, candles, electric lights or flowers and learning lessons are preached to the kids and budding youth. People get together at the mosque or houses, prepare a communal feast and enjoy it while discussing about Mohammad’s journey. Many keep the lights at their houses on all throughout the night to honour Prophet Muhammad’s ascension.

We hope you have liked this article on Shab e-Meraj 2023 in Pakistan. Thank you for being an important part of AstroSage.