Ramadan in Pakistan 2022 is celebrated with great pomp and show among the followers of Islam. For Muslims, Ramadan is a time of devotion and worship, regardless of where they are in the world. Ramadan is an auspicious month that is distinguished by day-long fasting every day. Muslims devote themselves to introspection, prayer, charity, and self-restraint during Ramadan. They say Ramadan Kareem or Ramadan Mubarak to one other and pray for the health and happiness of their loved ones. Muslims seek and obtain countless blessings from the Almighty by having good thoughts, doing good deeds, reciting the Quran, and praying regularly. 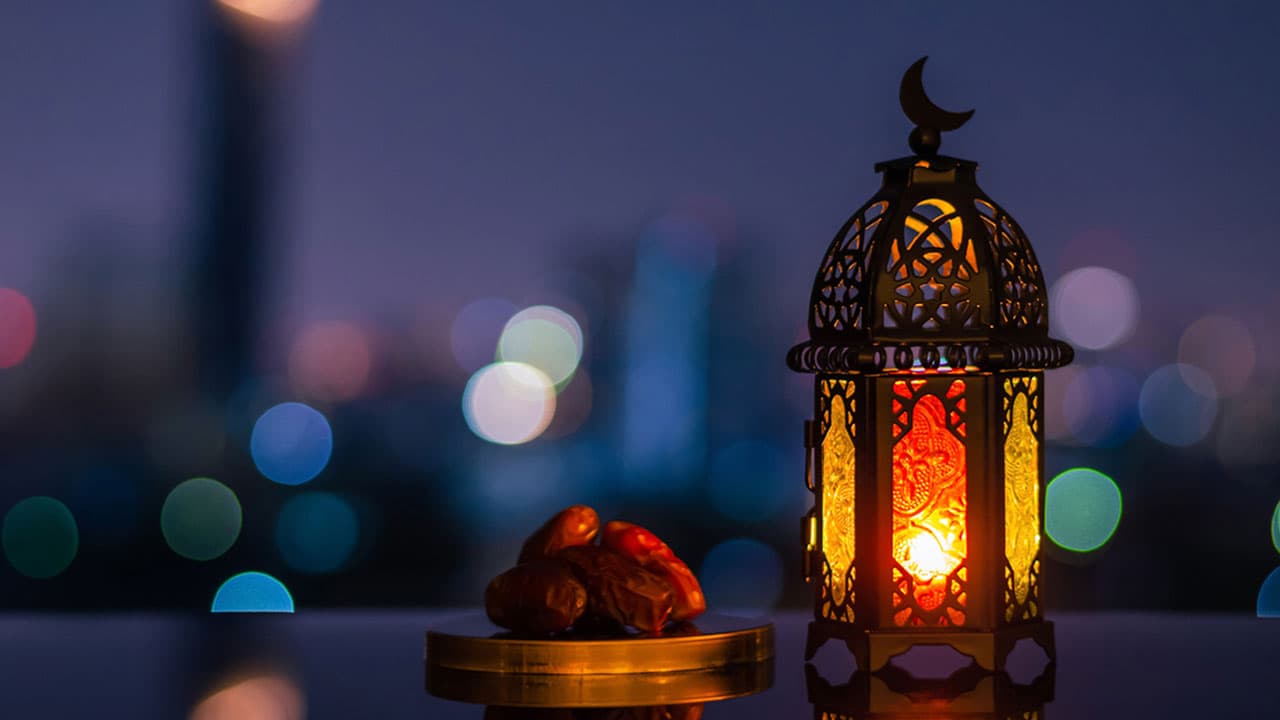 As per the phases of the Moon, it is expected that this year the Ramadan In Pakistan will be as per the following schedule.

Ramadan 2023 Starting Date In Pakistan Will Be On Saturday, 2nd April 2023

This blog aims to provide an overview of Ramadan’s traditions, and significance in Islamic culture.

Is Ramadan a Public Holiday in Pakistan?

According to Holidays 2023, Ramadan in Pakistan 2023 is known to be a holy month in Islam. Hence, all the activities and professional projects carried out in schools, religious institutions, colleges, academic universities, private and public sector offices respectively are altered as per the prayer timings during this month. In some places, this holiday can be optional all throughout the month.

The Beauty of Ramadan Month in Islamic Faith

Ramadan is derived from the Arabic word ’sawm’, which means to abstain from not just food and drink, but also from all that is wicked and likely to corrupt and constrain the human self.

Ramadan or Ramazan is a month-long fasting period during which Muslims refrain from eating or drinking during the day, from sunrise to sunset. Ramadan, on the other hand, is about much more than fasting–it is a time to spend with family, reflect, and connect with Allah; it is about reciting the Holy Quran, offering prayers, participating in charity, and attending community feasts, among other things.

For the Muslim community, the month of Ramadan is extremely important. It commemorates the period when the Holy Quran’s teachings were originally revealed to Prophet Muhammed. Ramadan comes to a close with Eid-ul-Fitr, a fast-breaking feast. Muslims are required to say a specific prayer on this day, primarily in congregation, in an open field or a mosque’s prayer hall.

Dressing up in new clothing, visiting loved ones, exchanging gifts, and engaging in joyful feasts follow the prayers during Ramadan.

Significance of Fasting During Ramadan 2023

It is popularly believed that Allah revealed the first words of Islam’s holy book the Quran during the month of Ramadan. Fasting people are obliged to refrain from food, alcohol, and other pleasures from sunrise to sunset throughout Ramadan. Participants should concentrate their thoughts on prayer, purity, spirituality, and charity. Fasting brings to mind the value of self-control and the plight of the impoverished. Fasting throughout Ramadan is beneficial to both your health and mind.

How Is Ramadan Celebrated In Pakistan

The intention behind Ramadan fasting is to seek rewards from Allah.The Muslims in Pakistan follow these guidelines during the devoted month of fasting.

1. The month of Ramadan is defined by fasting. All adult Muslims are required to fast from sunrise to sunset and adhere to certain rites and restrictions. However, Allah has spared sick persons and travellers from fasting during Ramadan in Surah Al-Baqarah (2:185). Elderly, children, pregnant, breastfeeding, and menstruation women, according to several scholars, are likewise exempt.

2. People in Pakistan avoid doing the following during the month of Ramadan. The following actions lead to invalidation of the fast.

3. Muslims pray five times a day at specified intervals during Ramadan ideally in community. With the goal of seeking Allah’s blessings, the prayers must be offered in an open location or a mosque’s prayer hall. There are specific prayers for various purposes and rewards, such as forgiveness, fasting, and prayers performed in God’s remembrance.

3. During Ramadan, some Muslims pray extra prayers at night. Every night during Tarawih, a Hafiz (a person who has memorised the Holy Quran) recites passages of the Quran while the audience listens. The Quran is recited in its entirety before the end of Ramadan.

4. During the month of Ramadan, Muslims are required to recite the Holy Quran. There is, however, no requirement to recite the entire Quran. One could just recite at least one Juz, which is one of the 30 portions of the Quran divided into each day.

5. Ramadan customs include worship, also known as ibadat. Itikaf is the practice of staying at a mosque for a set amount of time and dedicating that time to prayer. It entails avoiding all worldly pleasures and focusing solely on religious observances. Itikaf usually begins after the dawn of Ramadan’s 20th day and ends with the sighting of the Eid moon.

6. Zakat is a key pillar of Islam and a religious requirement. Every Muslim is required to give a percentage of their earnings or fortune to charity. It is thought that paying Zakat cleanses earnings above and beyond what is required. During Ramadan, Muslims practise different forms of charity, including monetary donations, aiding the poor, feeding the hungry, and so on.

7. The small pilgrimage of Umrah has tremendous religious significance, especially during the holy month of Ramadan. In fact, conducting Umrah during Ramadan is regarded as similar to Hajj in terms of reward, according to Tirmidhi: 939.

Thank You For Reading!