New Year’s Day 2020 in Pakistan is celebrated with great joy and fervour by the people who belong to various religious, social and cultural backgrounds. People in Pakistan also do not fail to follow this global trend and hence they observe New Year’s Day on the 1st day of January as per the Gregorian calendar. Pakistanis folks give a grand welcome to the New Year prayers as well as some majestic festivities. 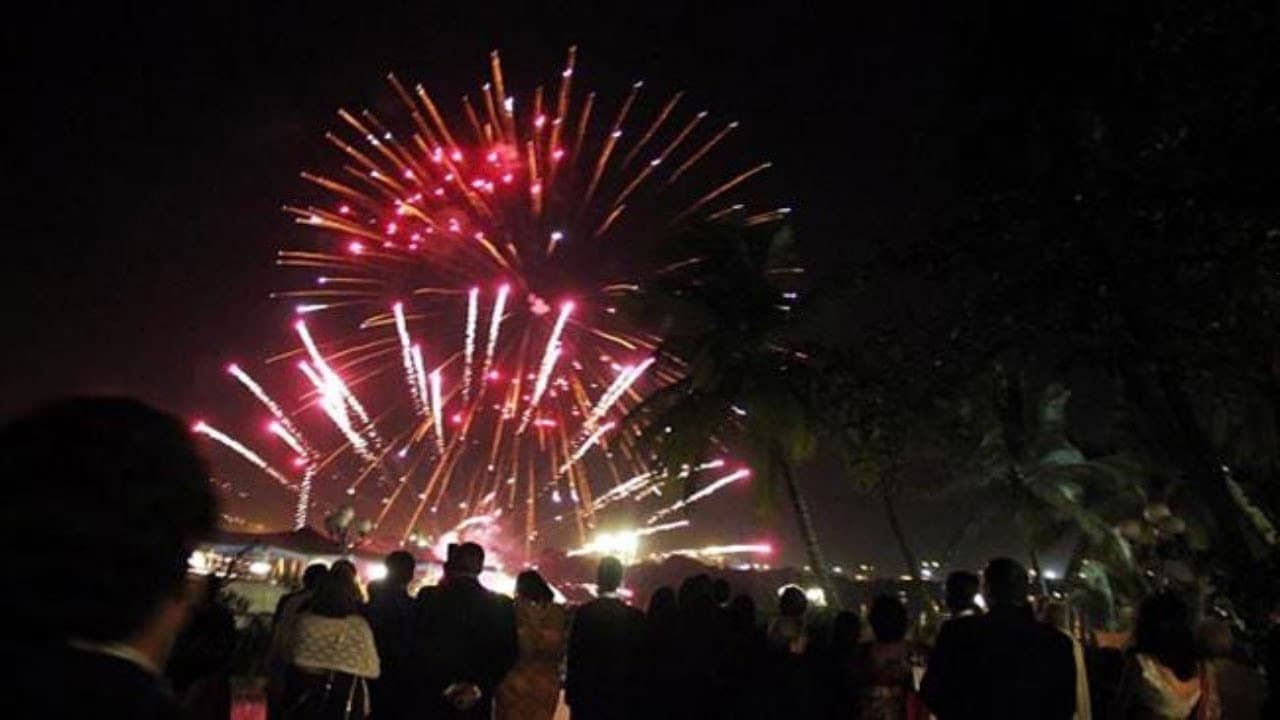 Is New Year’s Day a Public Holiday in Pakistan?

How is New Year’s celebrated in Pakistan?

New Year celebrations in Pakistan in January are carried out quite vividly. Pakistan is definitely a diverse country, not only culturally but also geographically. Hence, on the occasion of New Year’s day, prayers,community congregations, private parties all of these are seen taking place all over the country. According to the beliefs of the people( (whether they are religious, cultural or social), people celebrate New Year’s Day and also the New Year’s eve, which actually takes place a day before the New Year’s day.

For those who do not know, Pakistan is an Islamic country and people also follow the Islmaic calendar in along with the Gregorian calendar. Therefore, the Islamic New Year is also celebrated in Pakistan, which falls on a completely different date from the New Year’s Day in accordance with the Gregorian calendar. The Islamic New year is mostly about prayers along with some zesty celebrations. The Gregorian New Year is celebrated slightly differently.

We hope you have liked this article on New Year’s Day 2020 in Pakistan. Thank you for being an important part of AstroSage.