Shivaji Jayanti 2019 in India is observed on मंगलवार, 19 फरवरी and celebrated as a festival in several states of India, especially in Maharashtra, with great enthusiasm. This day is considered one of the major Holidays 2019 in Maharashtra and commemorates the birth anniversary of the great warrior Chhatrapati Shivaji Maharaj. 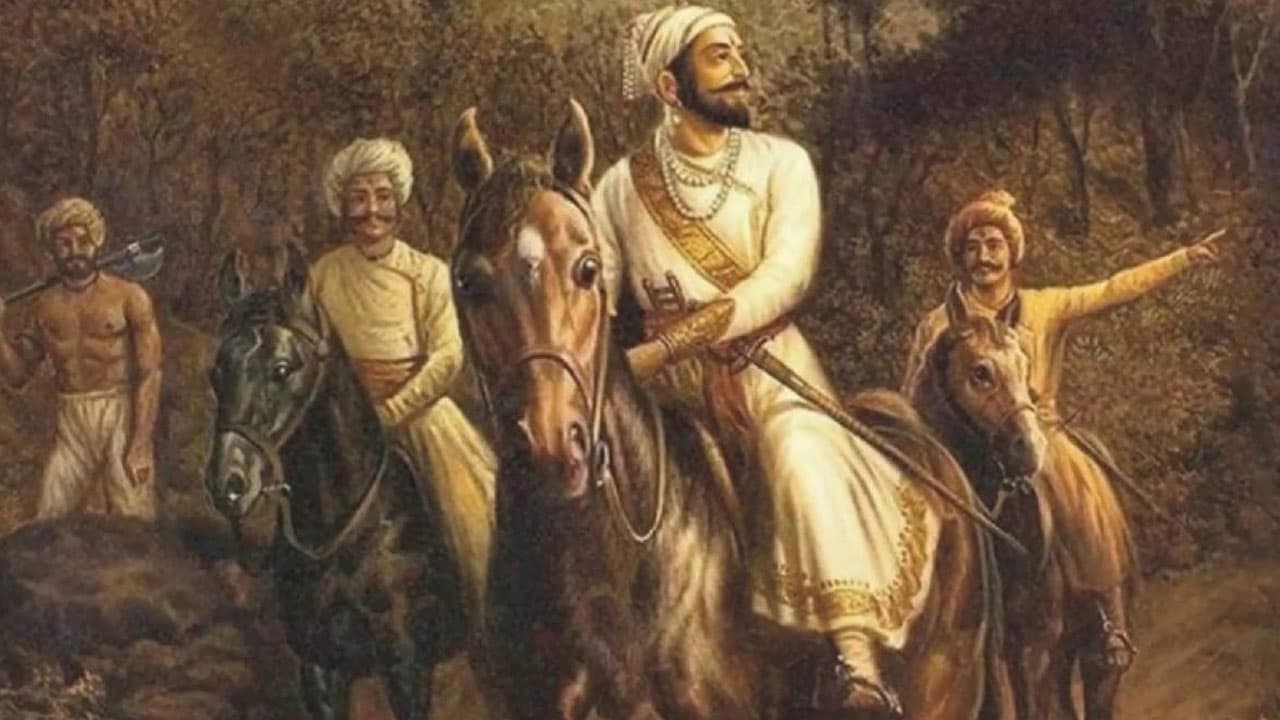 From the above information, it is evident that the festival of Shivaji Jayanti 2019 in India is observed on मंगलवार, 19 फरवरी with great enthusiasm.