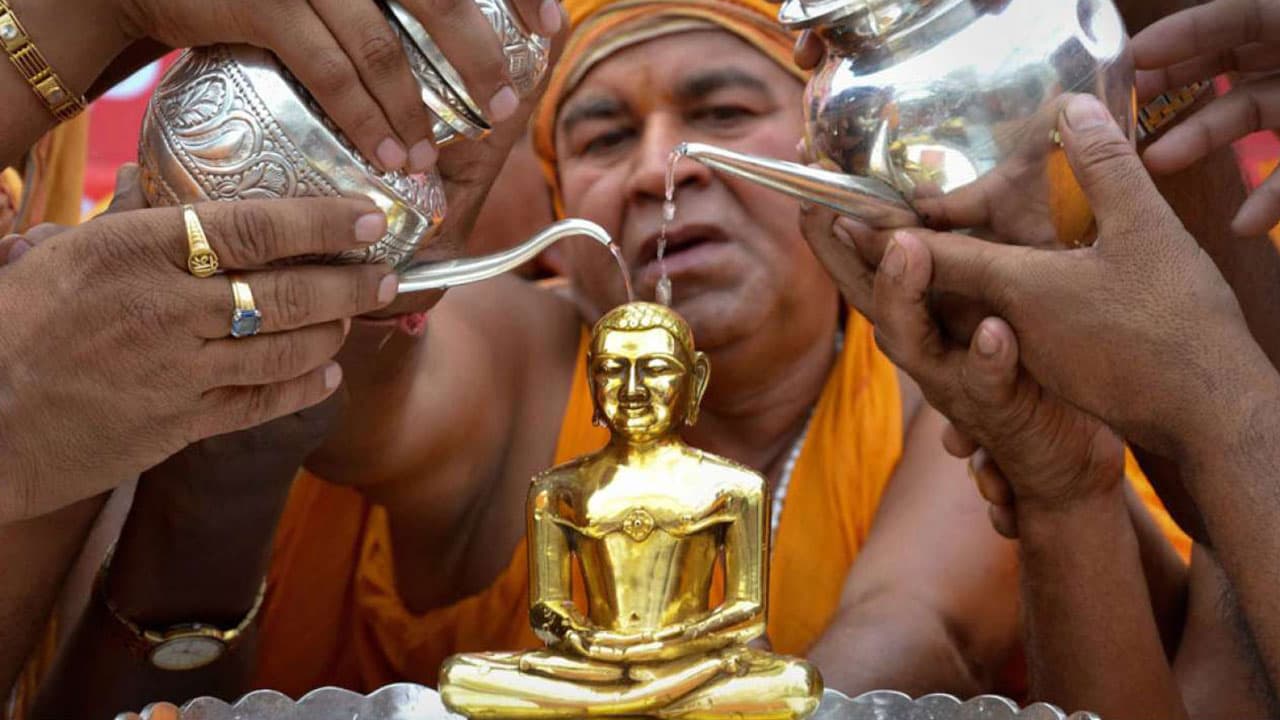 Mahavir Jayanti is a religious festival of the Jains, also known as Mahaveer Janma Kalyanak. The day is considered auspicious since it is believed that Mahaveer was born on this day in the year 599 BCE BCE, the founder of Jainism and the last Tirthankara (Chaitra Sud 13). Every year, the date of Mahavir Jayanti changes and it is typically observed as per the Hindu calendar on the 13th day of the month of Chaitra. This year, Mahavir Jayanti is being celebrated on ఏప్రిల్ 25.

From the above information, it is evident that Mahavir Jayanti 2021 in India is observed on ఏప్రిల్ 25 2021 with grandeur. We hope you have liked this article on Mahavir Jayanti in India. Thank you for being an important part of AstroSage.