Mahashivratri, also known as Maha Shivratri 2021, is one of the most significant Hindu festivals in India and honors Lord Shiva in all his glory. This day falls during the Hindu month of Magh or Purnima on its Trayodashi (13th) or Chaturdashi (14th) day. 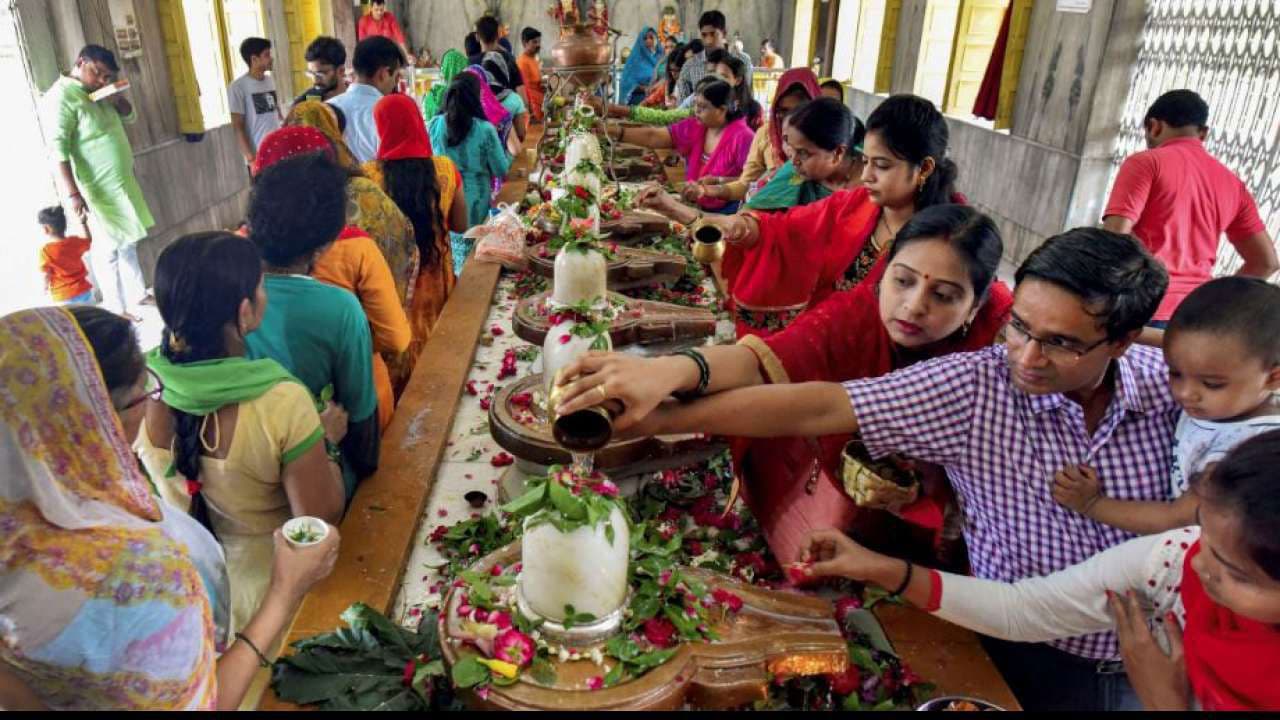 We hope you have found this article on Maha Shivaratri 2021 interesting and attained all the useful information. We wish you a Happy Mahashivratri! May you attain the blessings of Lord Shiva!