Holika Dahan 2022 falls one day before Holi, also known as the festival of colors, and is widely observed as a Holi ritual. This event begins on the Phalgun Purnima as per the Hindu Panchang or Calendar and during February-March as per the Gregorian Calendar. 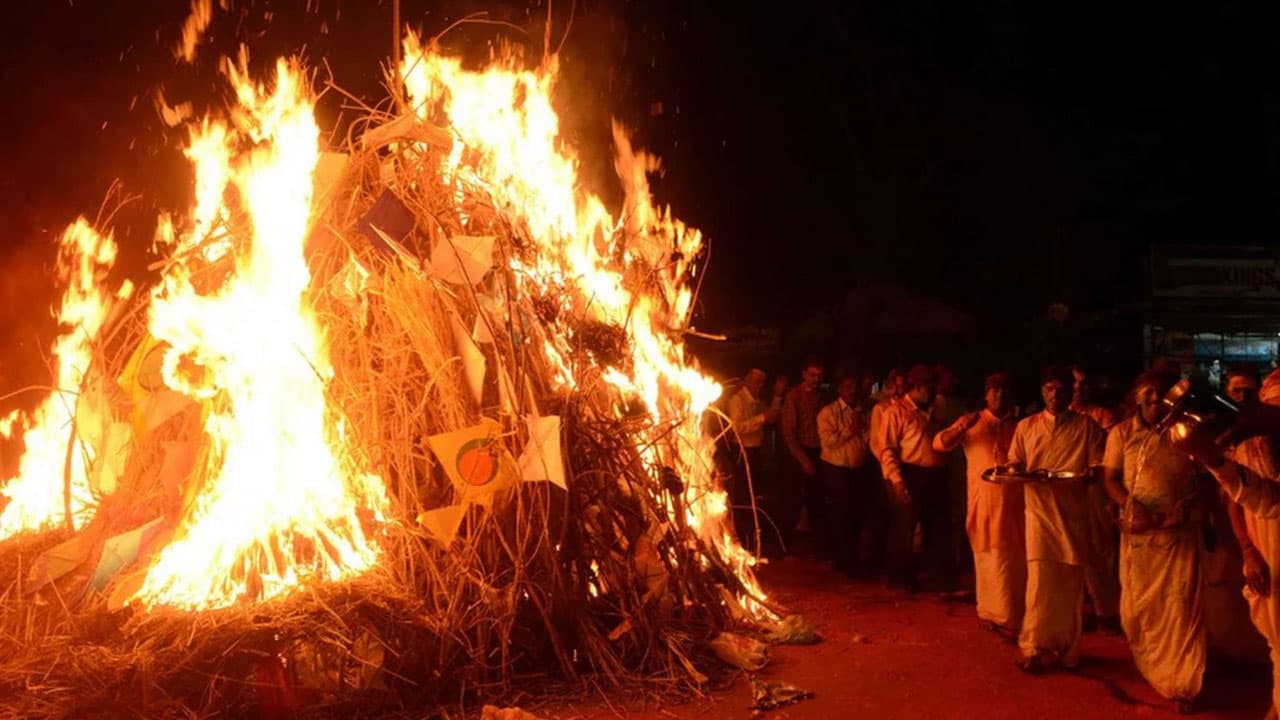 We hope you have liked our article on Holika Dahan 2022. Wishing you a prosperous Holika Dahan and colorful Holi!