Thanksgiving 2021 in Canada will be celebrated on 11 అక్టోబర్, and it is given the status of a national holiday. 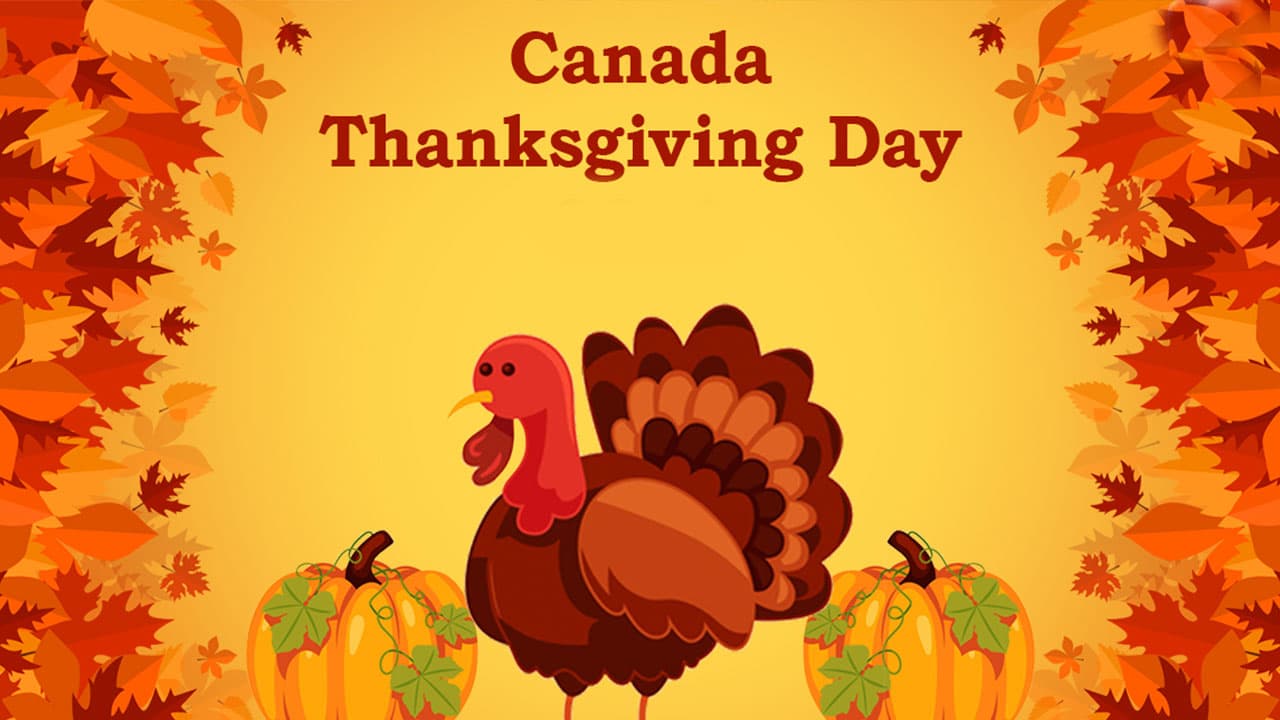 Thanksgiving Day is about offering our thanks for all that we have received in life. It is a day of celebrating all that we have, everything that we have been blessed with and often overlook on regular days. The second Monday of October is a declared holiday in Canada for this commemoration, and this year, 11 అక్టోబర్ marks the day.

Tl;dr For those who only wish to know When is Thanksgiving Day in 2021? The date is 11 అక్టోబర్, సోమవారం.