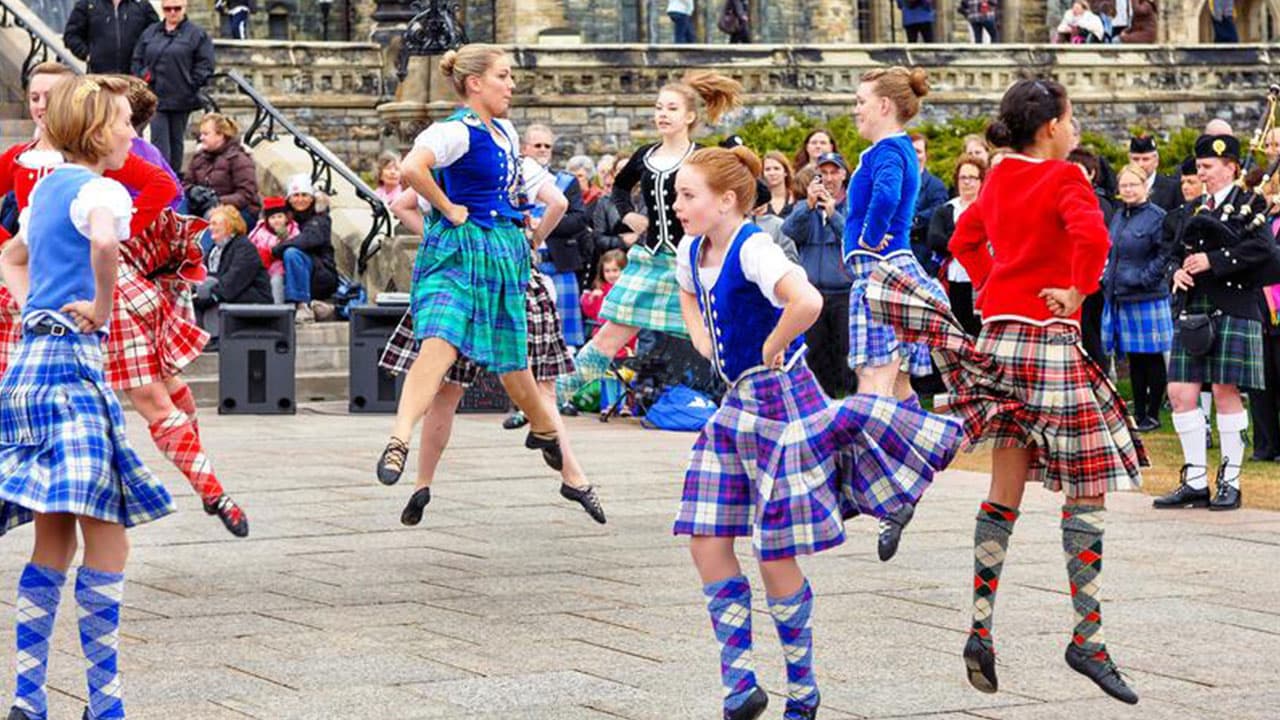 Tl;dr For those who only wish to know When is National Tartan Day in 2021? The date is 6 April, మంగళవారం.