Natal Day 2021 in Canada will be celebrated on 2 ఆగస్టు and is given the status of public holiday in the province of Nova Scotia.

Let’s talk about Natal Day from the list of Holidays 2021. If you are unsure of when or how Natal Day 2021 should be celebrated in Canada, keep reading this article. You will get detailed insights about the celebration, when and why it is commemorated, and all that it entails. 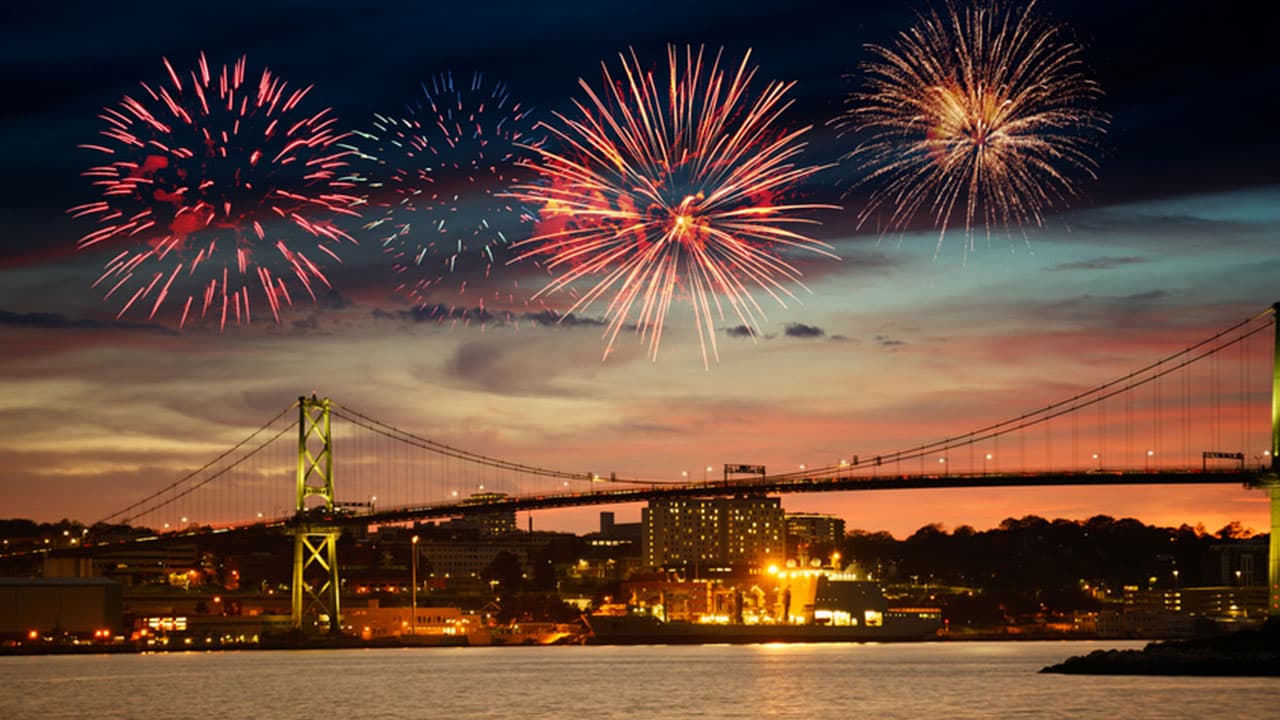 Natal Day is a public holiday in the province of Nova Scotia, according to Holidays 2021. The celebration falls on the first Monday of August month. All businesses, retail stores, and shops, as well as the schools, and universities remain closed on this day. Public Transportations also do not follow their usual route. However, the holiday is optional for the employees of the federal government. They can choose between Natal Day and Islander Day in February to take their day off.

Although many provinces in Canada celebrate Civic Day on 2 ఆగస్టు 2021, the festivities in Nova Scotia have a slightly different history. Initially, this day was supposed to be the celebration of the arrival of the railway in the region. Delays in the branch line caused this reason to be scrapped, but the people decided to have a holiday anyway. After that, the first Monday of August became Natal Day in Canada or officially Alexander Keith’s Natal Day. The observance not only commemorates the province’s day but also recognizes the area’s prominent local brewer and politician (19th century).

Tl;dr For those who only wish to know When is Natal Day in 2021? The date is 2 ఆగస్టు, సోమవారం.

We Hope That This Article On Natal Day 2021 in Canada Was Enlightening For You! Thank You For Being A Part Of Time.AstroSage!!