Shab-e-Meraj 2022 in Bangladesh is quite an important festival and people come out of their homes to celebrate this occasion very joyously. The day is also known as “Night Journey” among the followers of Islam. In Arabic, the same festival is known as “Lailat-al-Miraj”. As per the Islamic Calendar, Razab is the month when this particular festival is celebrated. 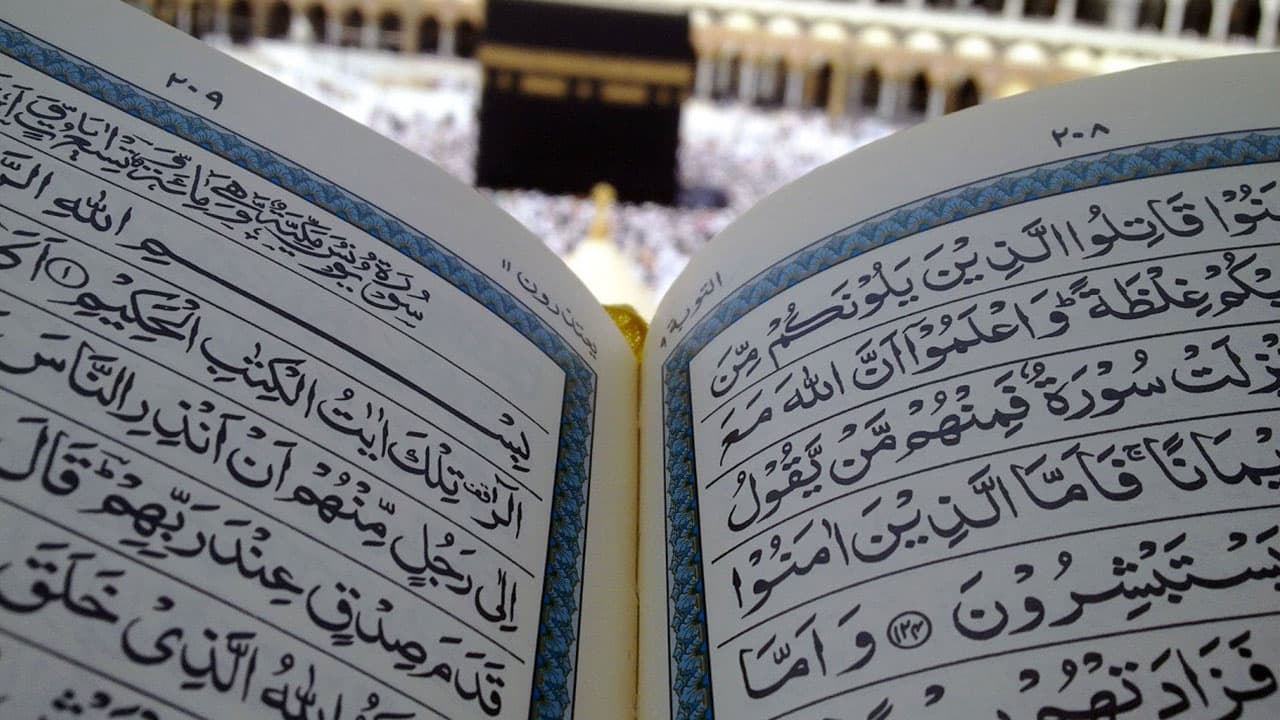 Also known as Al-Isra Wal-Miraj, the event of Shab-e-Miraj or Reraj marks the holy occasion when Prophet Muhammad miraculously rose to Heaven. This event is marked as a massive holiday and is called the Night of Ascent or Ascension. This holiday occurs one month before the Holy Ramadan during the seventh Islamic month, Rajab, as per the Hijri or Islamic Calendar.

Shab-e-Meraj is a public holiday for the general population according to Holidays 2022. This means, offices, colleges, schools, universities, and several other academic institutions remain closed on this day.

We hope you have liked this article on Shab-e-Meraj 2022 in Bangladesh. Thank you for being an important part of AstroSage.