Independence Day 2023 in Afghanistan is observed as a national holiday for the general masses and commemorates Afghanistan’s independence from the British Rule in 1919 after signing the Anglo-Afghan Treaty. With this treaty, a completely neutral relation between Britain and Afghanistan came into light. On this national occasion, Afghanistan’s national flag is hoisted on top of several landmarks, both national and international. 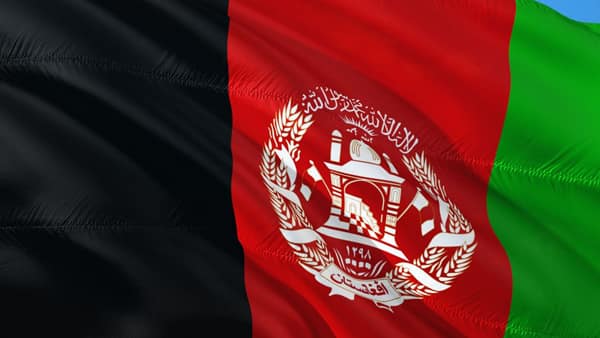 Independence Day is a public holiday for the general population according to Holidays 2023. This means, offices, colleges, schools, universities, and several other academic institutions remain closed on this day.


We hope you have liked this article on Independence Day 2023 in Afghanistan. Thank you for being an important part of AstroSage.