Hajj Season Begins 2021 in the United Arab Emirates - This can be regarded as one of the most pious occasions for the believers and followers of Islam. This day is also popular as “Arafat day in UAE”. If we take the Muslim terminology into account, then it marks the beginning of the holy pilgrimage when the Muslim folks leave for the town of Mecca, situated in Saudi Arab.

Hajj Season Begins in UAE, this also welcomes an aura of holidays in UAE. One of the five institutional pillars of Islam happens to be the journey of Hajj. Almost each and every person makes a journey to this holy land, at least once or twice in his/her lifetime. Let us now see the status and other associated details about Hajj Season Beginning 2021 in UAE.

When is Hajj Season Begins/Arafat Day in 2021? 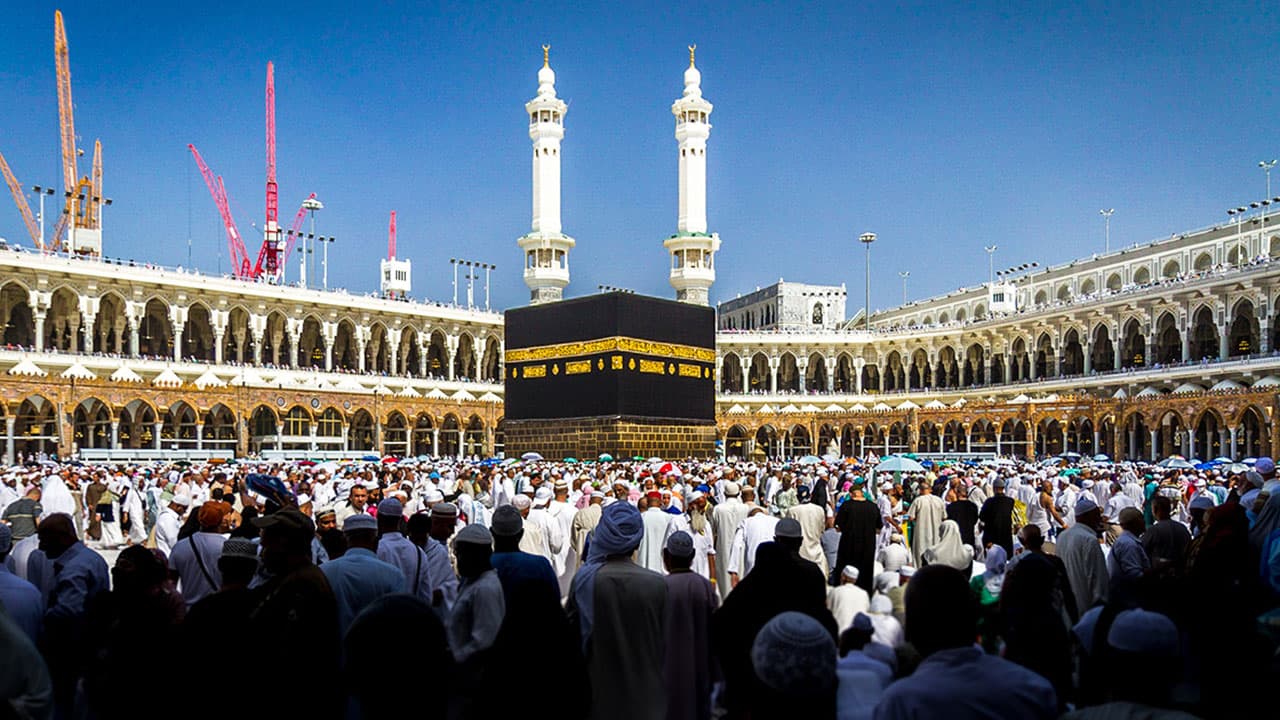 Is Arafat Day in UAE a Public Holiday?

Arafat Day in UAE or the beginning of Hajj Season in UAE is a public holiday. All the schools and colleges of UAE remain shut on this day, considering the fact that this one in the list of holidays marks the beginning of such an important religious event.

Arafat day in United Arab Emirates begins during the last month of the Islamic calendar known as Dhū al-Ḥijjah. The seventh day of Dhū al-Ḥijjah is when Hajj Season gets initiated in UAE and all around the world.

Which will supposedly be a national holiday in the list of holidays 2021 in UAE.

As per the history of Hajj Season which begins in UAE, it is known to all that the rite of Hajj serves as a unifying force as per the conventions of Islam. Muslim people of diverse cultural backgrounds come together for this holy pilgrimage and hope to attain peace, salvation and prosperity.

Every capable adult Muslim goes through this journey once in a lifetime, as the pilgrimage jounery is also stated to wipe out sins from a person’s life. Any person who is capable of undertaking this journey without bearing any burden on his family members is most welcome to participate in it. It is believed that the rites of this pilgrimage were introduced by Prophet Mohammed and with time now, many alterations can be seen made to the initial rites and rituals.

The development and implementation of the necessary control mechanisms for the smooth ongoing and authorization of all Hajj related works are monitored by The General Authority of Islamic Affairs and Endowments (GAIAE) and also the Official Hajj Delegation of the United Arab Emirates. They also look into other and important pilgrim affairs. Below mentioned are the procedures which should be followed by pilgrims before undertaking the pilgrimage journey from UAE.

1. How much will it cost a person to take the Hajj journey from UAE?

2. What exactly is this Hajj Season?

The annual religious pilgrimage taken by the followers of Islam to lead a happy and blissful life.

3. Is there any direct route from Dubai to Mecca?

No, there is no direct route from Dubai to Mecca. Pilgrims have to go through multiple stops.

We hope that you will appreciate this write up of ours on Hajj Season 2021 Begins in the United Arab Emirates. Thankyou for connecting with us. Wish you a happy and prosperous pilgrimage journey!!

Arafat Day - Names in Other Languages