Independence Day 2020 in India is observed on Saturday, 15 August and commemorates the day when India became an independent country, i.e. on 15 August 1947 and attained the legislative sovereignty in its own hands from the UK Parliament.

This day is considered as one of the most patriotic and significant Holidays 2020 and marks a nationwide celebration of Indian Independence with great pomp and show. This day is regarded as a national holiday, and several events and programs are organized and carried out respectively in different forms. Let us know more about this day and celebrations. 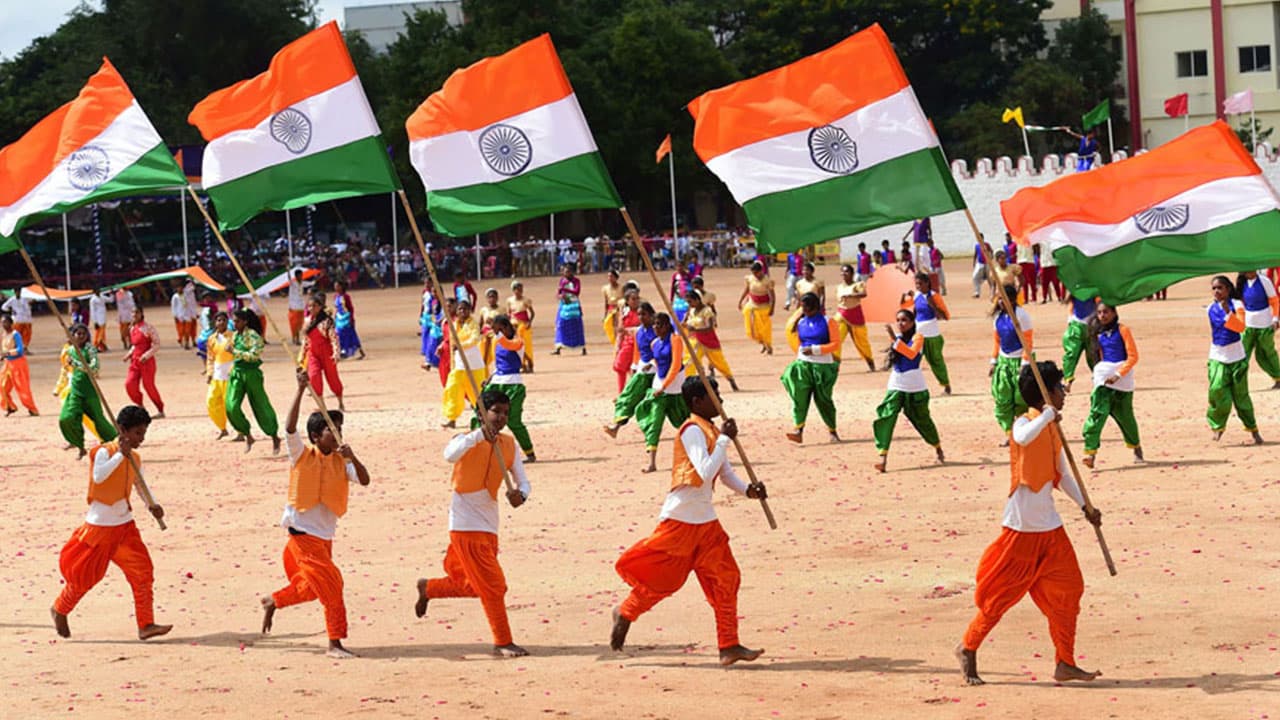 Is Independence Day a Public Holiday?

Independence Day in India is a public holiday and regarded as a gazetted holiday all over the country. Therefore, all kinds of schools, colleges, universities, academic institutions, government and private institutions and offices, retail stores and malls etc. remain closed.

Since this day is celebrated massively and considered a major occasion, the security is pretty tight and strict around this day and transportation services operate under restricted hours as well. Also, since it is a gazetted holiday, all banks, branches, post offices and much more remain closed as well. Since this day is observed as a national holiday, most stores selling essential items operate in the evening but only for a limited time period.

On the occasion of Independence Day, natives all around the country pay their respects to the fallen soldiers, leaders and thousands of innocents who fought for Indian Independence and lost their lives. On this day, significant government buildings and monuments are illuminated with lights and the National Flag can be seen fluttering high on the top of these buildings.

Schools, colleges, universities and other academic institutions hold art, singing and dance competitions before the occasion. Students are seen adorning their school uniforms and gearing up for the march past on Independence Day celebrations in schools and colleges. Teachers impart special lessons and wisdom and encourage the budding minds to do well for themselves as well their country. Several print media, social media platforms and newspapers roll out significant articles to promote the day, and several patriotic movies can be seen on the television.

On Independence Day eve, the "Address to the Nation" is delivered by the President of India, whereas the Prime Minister of India hoists the Tiranga at the historical Red Fort in New Delhi. In the honor, twenty one gunshots are fired, and the Indian National Anthem “Jana Gana Mana” is sung. The Prime Minister of India imparts a piece of his wisdom to the young generation and shirts light on the achievements attained in the past year. He also highlights important cultural, political and religious issues and reviews the ongoing and further development in the country.

After the speech, various divisions of paramilitary forces and Indian armed forces carried out the march past, followed by pageants depicting the struggle as well as cultural diversity. Various cultural programs and flag hoisting ceremonies are organised in several states of India.

Citizens of India are seen adorning tricolor wristbands, accessories, caps, necklaces and clothes to mark the occasion. Some even paint tricolours on their faces. Kite flying is the most common celebratory ritual on Independence Day in India. People spend this day with their loved ones, listen to patriotic songs and reminisce about the old days and how India attained independence.

Independence Day history holds relevant significance and commemorates the beginning of its observance. It was in the year 1857 when the struggle for Indian Independence really began with Sepoy Mutiny in Meerut. Moving further, it was Mahatma Gandhi who played a prominent role in fighting against the Britishers with Ahimsa or Non-Violence and Satyagraha, Non-Cooperation Movement, Civil Disobedience Movement etc. in order to win India it’s full-fledged independence.

At 11:00 PM on 14th August, 1947, the Constituent Assembly under the presidency of Dr. Rajendra Prasad got together to mark this magnificent occasion. When the clock struck midnight and the date changed to 15th August 1947, India attained its freedom and was announced as an independent country. It was then the famous speech "Tryst with Destiny" was given by the first Prime Minister of India, i.e. Pandit Jawaharlal Nehru.

With this, India officially became an independent country. It was followed by official ceremonies after which Jawaharlal Nehru assumed the office. It is fascinating to know that even though Mahatma Gandhi was invoked as the "Hero", he was seen over during the official celebrations. Instead, he observed a 24-hour fast on this day and exchanged his thoughts on Hindu-Muslim unity and peace between both the communities.

Below are some of the symbols that illustrate the sense of diversity, patriotism and unity on Independence Day in India:

Yes. Indian Independence Day is regarded as a bank holiday.

2. Can I visit the shopping store on the day of Independence Day?

No. shopping stores remain closed on the day of Independence Day in India. However, they may open for a short period of time in the evening, so you can enquire once.

3. Can alcohol be consumed on the day of Indian Independence Day?

Sale of alcohol is prohibited on Indian Independence Day since it is a dry day in India. However, you are advised not to drink and drive on this day.

From the above information, it is evident that the Independence Day 2020 in India is celebrated on Saturday, 15 August with great patriotism and enthusiasm. We hope you have liked this article on Independence Day in India. Thank you for being an important part of AstroSage.

Independence Day - Names in Other Languages