Holi 2021 is popularly known as the “festival of colors” and widely celebrated all over India on a massive scale. It goes by different names in different Indian states such as Dolyatra, Basanta Utsav, Dhulandi, Dhuleti etc. This is one of the significant festivals in Hinduism and observed by Indians residing worldwide. 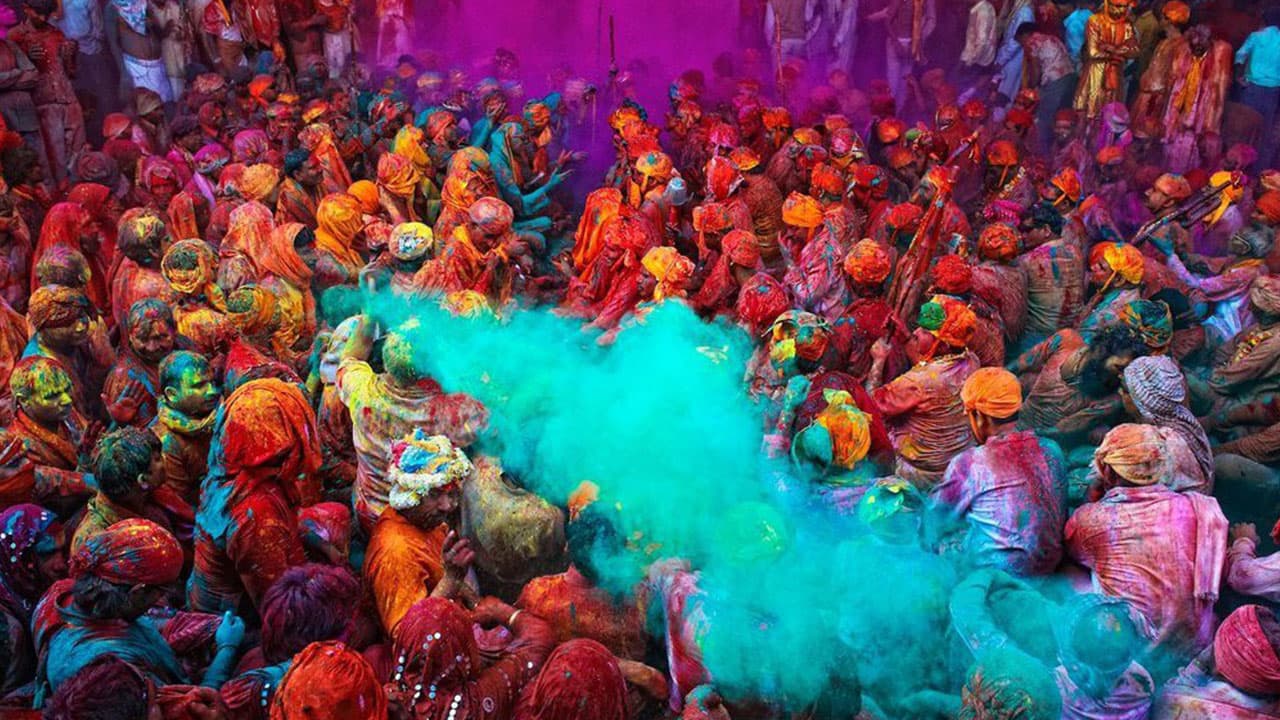 We hope you liked this article on Holi 2021 and found necessary information. A very Happy Holi to you and your family!