Halloween 2021, also known as All Hallows’ Eve, is a widely popular and celebrated festival annually. This day is dedicated to remembering the departed souls, martyrs, and saints (hallows). Get-togethers and Halloween costume parties are held on this joyous day, and kids go around the town trick-&-treating and offering Halloween wishes. It is observed as a holiday in most parts of the world, and celebrated with utmost fun and enjoyment. Halloween this year falls at the end of October 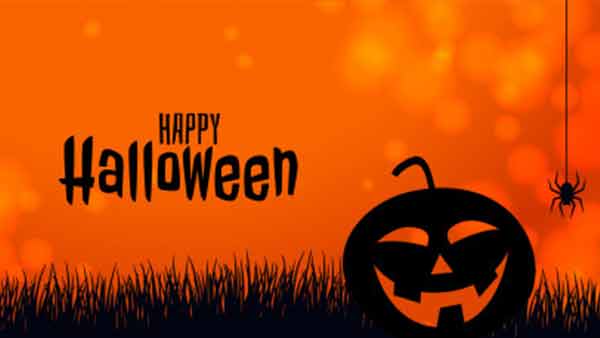 2. Is Halloween a holiday?

Halloween is a holiday celebrated each year on October 31.

3. Why did Halloween start?

Halloween started as a Samhain festival. This was a cornerstone of British and other parts of Europe’s ancient Celtic culture. It was all about keeping the ghosts and spirits scared away.

We hope that you make the best of Halloween day and pay respects to the passing souls. Happy Halloween to you all!